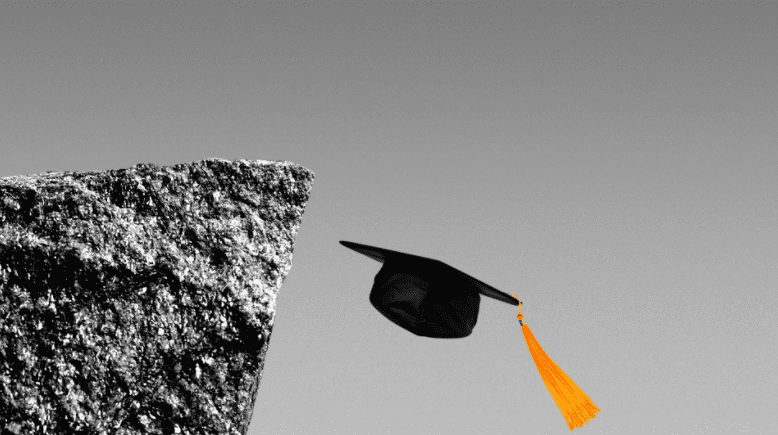 Hundreds of thousands of high school graduates from all over the country and the world are set to start college this August — and they have no idea what they’re getting into.

Why it matters: The coronavirus pandemic is accelerating a troubling trend of falling enrollment at American universities. This could push many institutions over the edge.

The big picture: The pandemic is hitting universities amid an intensifying, nationwide debate over whether college is worth the cost.

Now institutions are contending with a crisis unlike anything they’ve navigated in recent history.

While only a few universities have finalized their plans for the fall, a normal semester seems increasingly like a pipe dream. And the financial punishment that colleges will endure is becoming clear.