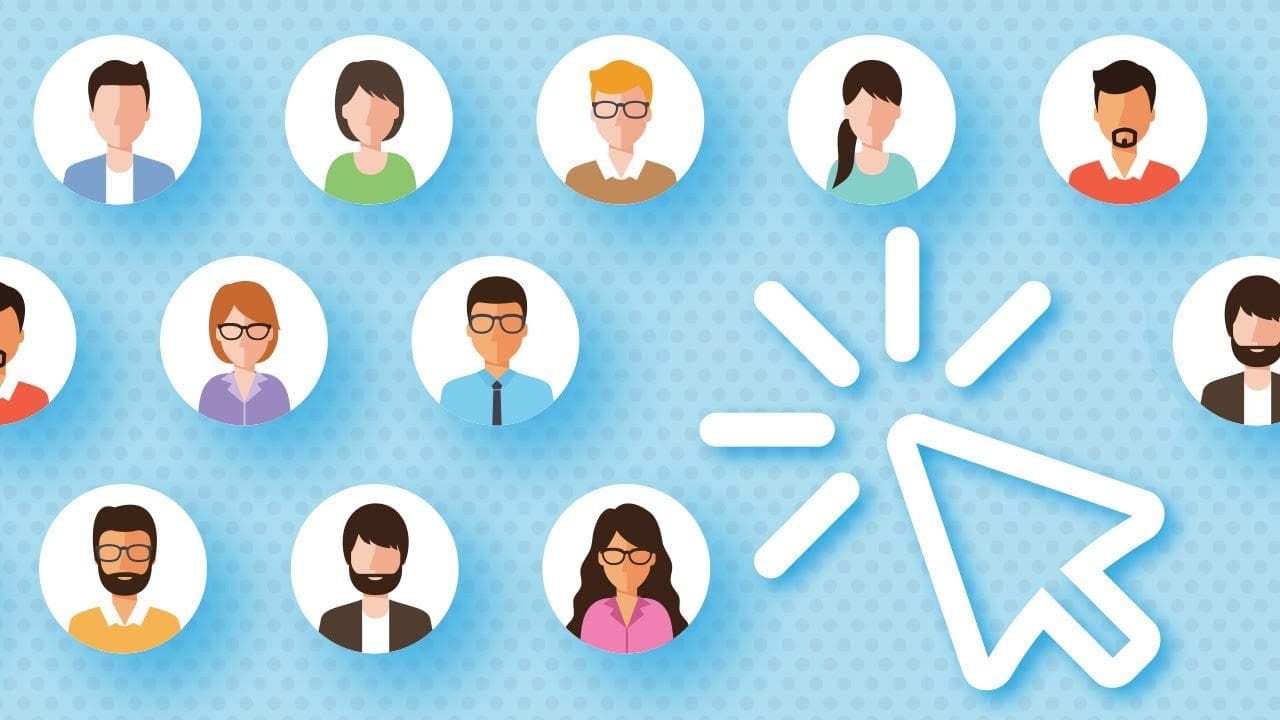 The startup community is achieving small wins, but Milwaukee hasn’t secured a major early-stage exit to hang its hat on – a success story to point to, said Tom Still, president of the Wisconsin Technology Council.

The relationship among the city and surrounding suburbs could also be more coherent, with the region uniting behind a common mission like Denver has done, he said.

“Madison, it worked on being funky and eclectic and Epic (Systems Corp. in Verona) is a great example,” Still said. “Milwaukee now, the Third Ward, other parts of the city, it’s coming on and it’s starting to get a reputation for being an attractive place to work and live, but it’s a bit more of a recent phenomenon.”

The pieces of the puzzle are there in Milwaukee, but its tech ecosystem is still developing, Still said. Madison had about a 25-year head start with companies like Epic and Promega Corp. seeing earlier success. Milwaukee has more of a traditional corporate culture, and had resistance to change until recently, he said.

“What else is Madison doing right? I think the region is big enough to be effective and small enough to be collaborative,” Still said. “Business, academia, government, independent groups like ourselves come together, talk regularly about common problems, opportunities and challenges.”