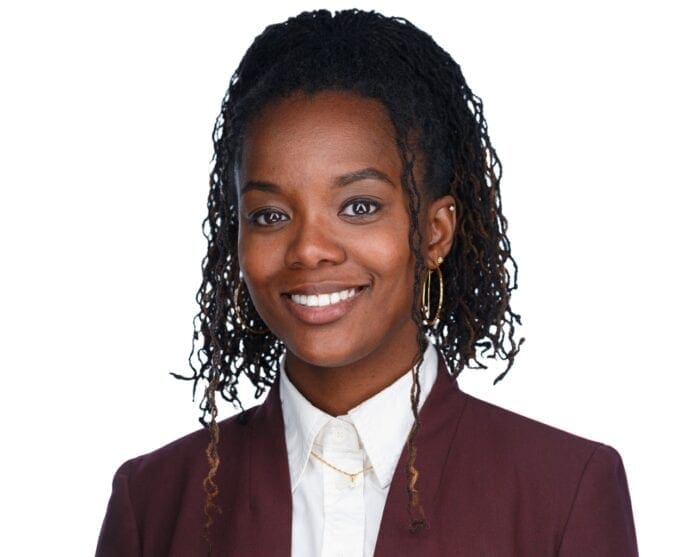 The Gateway fund is one of Wisconsin’s five Badger Fund of Funds, an 8-year-old venture capital program designed to invest in Wisconsin-based startups.

Guthrie’s Gateway Capital Fund is designed to invest in pre-revenue startups in the Greater Milwaukee area over a 4-year period. The fund plans to make its first investment in a Wisconsin-based startup this month, Guthrie said.

During her eight-month fundraise, Guthrie spoke with hundreds of investors and while most chose not to back her fund, she exceeded her target fundraise by $4.5 million with the investors who did.

Guthrie moved to Milwaukee from St. Louis in 2006 after she was recruited to play basketball for the Milwaukee School of Engineering – the university noticed Guthrie, a point guard for the St. Louis Sparks, at an Amateur Athletic Union tournament in Chicago.

Guthrie earned a computer engineering degree at MSOE and later earned her master’s in science in Energy Engineering from the University of Illinois-Chicago. She has since led a 12-year career in software product development at Johnson Controls before founding her own angel investment network, Milwaukee-based Alchemy Angel Investors.

In addition to being a first-time manager, Guthrie also faced the challenge of raising capital in Milwaukee’s VC ecosystem, which has proven to be a difficult landscape for first-time fund managers to raise capital.

The Badger Fund previously backed two first-time fund managers with Milwaukee-centric funds, however, both were decommissioned after their managers failed to raise enough capital. One fund did not raise any capital while the other was unable to attract a single investment from an academic institution, corporate entity, individual investor, or family office based in Milwaukee.