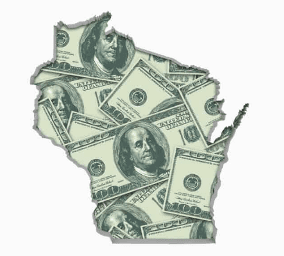 … One of the many factors that differentiate the Wisconsin Fund from the Badger Fund is that even though capital may be raised from out-of-town investors, capital raised by the Badger Fund must be deployed in WIsconsin-based startups.

“Whether is the current track record of the Badger Fund of Funds or larger fund of funds in other states, the initial state investment is always followed by a significant investment by both in and out of state private investors,” said Tom Still, president of the Wisconsin Technology Council.

Still also says if Wisconsin Fund is approved in the final budget, it would be managed by a private sector company, which would be selected through a transparent request for proposal process led by the WEDC’s advisory board. That private entity would then select six to eight private funds led by skilled investors, he added.

“Wisconsin can choose to continue to let the biggest venture capital states – California, Massachusetts, New York and Texas – control 85% of the U.S. asset class. Or it can move to the next stage in a process that has already covered 16 years of bipartisan support in Wisconsin Legislature and governor’s office. The latter is the logical choice,” the Wisconsin Fund Coalition said in a letter to legislators.