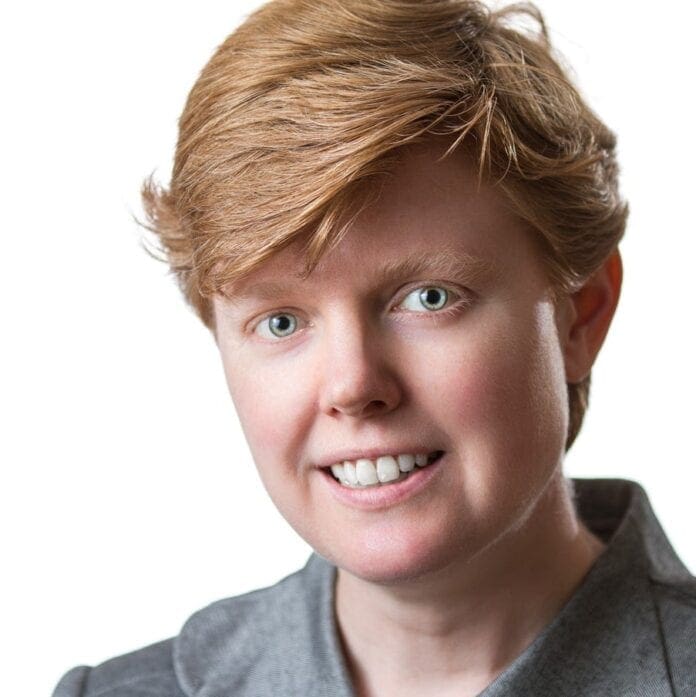 Silicon Pastures‘ investment in Sprecher Brewery Co. is not typical for the Wauwatosa-based angel investment group – and it also happens to be the group’s largest investment to date.

Specific terms of the transaction have not been disclosed publicly. But Sharad Chadha, the new CEO of Sprecher who leads the group that acquired the company, said Silicon Pastures is now “invested (in Sprecher) in a big way.”

Founded in 1985 by Randy Sprecher, the company was recently purchased by a local investment group, many of whom are Silicon Pastures members.

“It’s a step in a new direction for Silicon Pastures,” said Teresa Esser, Silicon Pastures managing director. “I guess it’s acknowledging that the world is changing, and also that local ownership is important.”

Silicon Pastures is a network of angel investors who meet monthly to assess business proposals, share due diligence and collaborate on investing in transactions. The organization usually invests in companies that use technology to solve problems, or to organize, optimize and accelerate business processes.

Up until now, Silicon Pastures has focused solely on investing in early stage startups that fit its portfolio criteria.