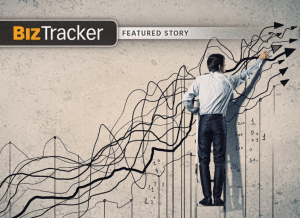 No states saw their real gross domestic product increase in 2020, but with a 4.5% drop, Wisconsin ranked 37th in the country for GDP growth in the past year, according to data released Friday by the U.S. Bureau of Economic Analysis.

Wisconsin also had some of the slowest person income growth in the country, according additional data released earlier this week by the BEA.

Three sectors made significant contributions to the decline in Wisconsin’s GDP.

Health care and social assistance also contributed 0.63 percentage points to the decline. Even though portions of the sector remained quite busy caring for COVID-19 patients, hospitals and other providers were forced to delay and postpone other procedures.