BizTimes: Wages are the bright spot in Wisconsin’s employment picture 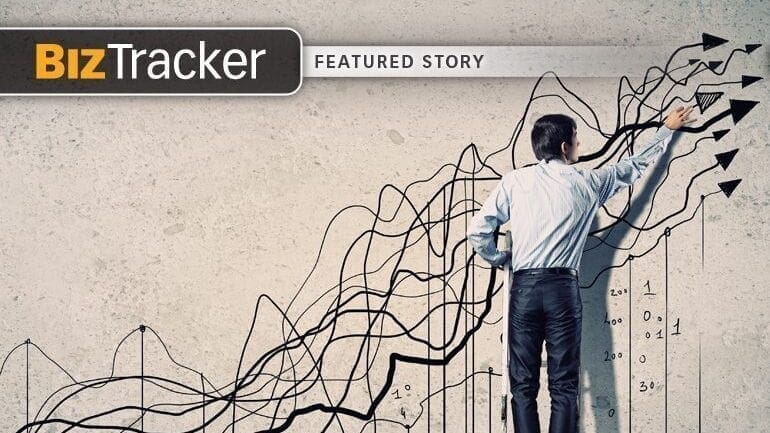 There has not been a lot to be excited about in Wisconsin’s jobs data recently.

Job growth has been sluggish with private sector employment increasing less than 1% year-over-year for the last 19 months.

Wisconsin’s workforce is also shrinking. The total number of people in the workforce has been down year-over-year every month for the last 18 months. The workforce participation rate is also declining down from its most recent peak of 68.5% in mid-2017 to 67.1% in October.

From its high point in August 2017, the Wisconsin workforce has dropped by 24,711. Only eight other states, including just one in the Midwest, have seen workforce declines over that period.