bizwomen: Gender pay gap exists in the gig economy, too 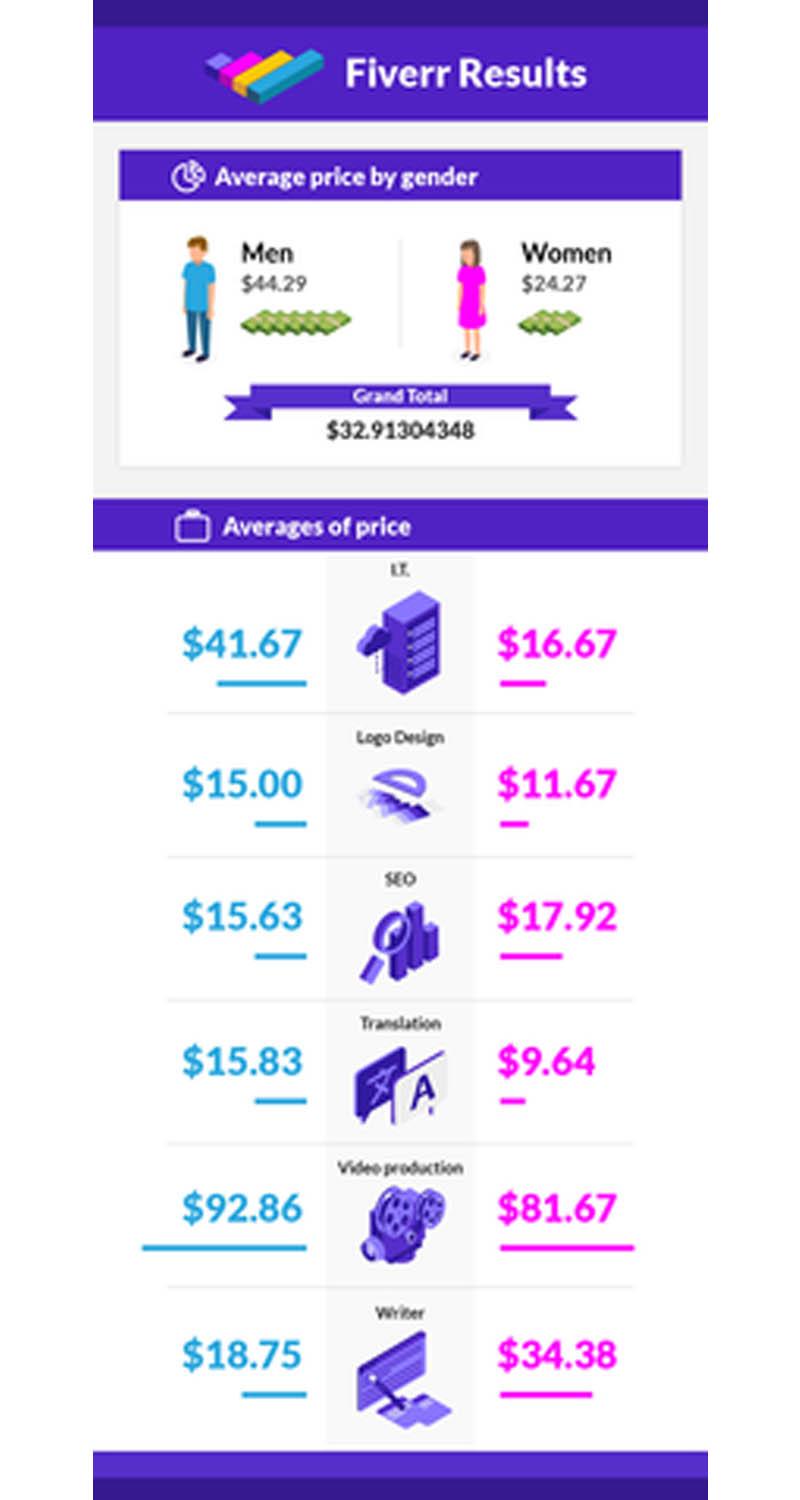 More than a third of today’s workers are making money through the “gig economy,” but women are still losing out on pay.

New research from Website Planet finds that some women are paid as little as half as men for similar freelance work.

Looking at the profiles of men and women working at two freelance platforms, Upwork and Fiverr, researchers found men charge more for their work.

The study noted that the men and women offering services didn’t differ much in terms of experience or the quality of work performed.

“The bottom line is that women are being paid less because they are bidding or otherwise accepting less money for jobs,” the Website Planet report says.