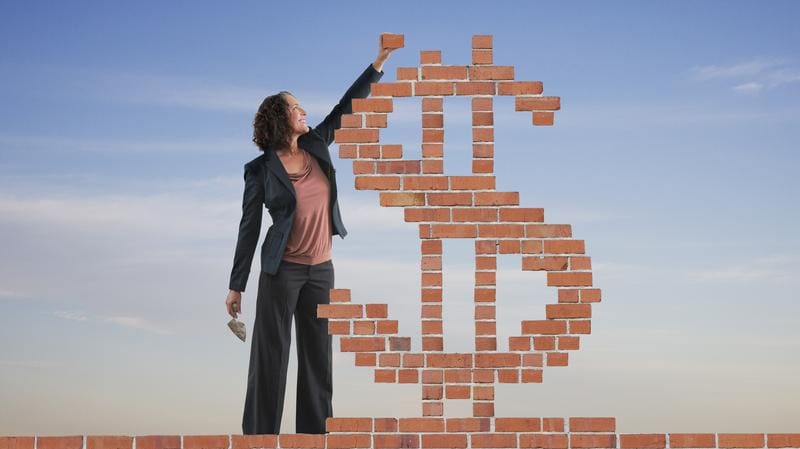 The number of companies founded by women doubled from 10 percent of global startups in 2009 to 20 percent in 2019, according to new research from Crunchbase.

The data report, which looked at funding trends for female founders over the last decade, also found that the number of funded companies with a female founder has doubled in the past five years.

Nearly 9,900 startups raising an initial funding round over the past five years had a female founder, almost double the count from the previous five years of 5,300 startups.