Cap Times Talk: In Madison, the tech scene is booming, male and white 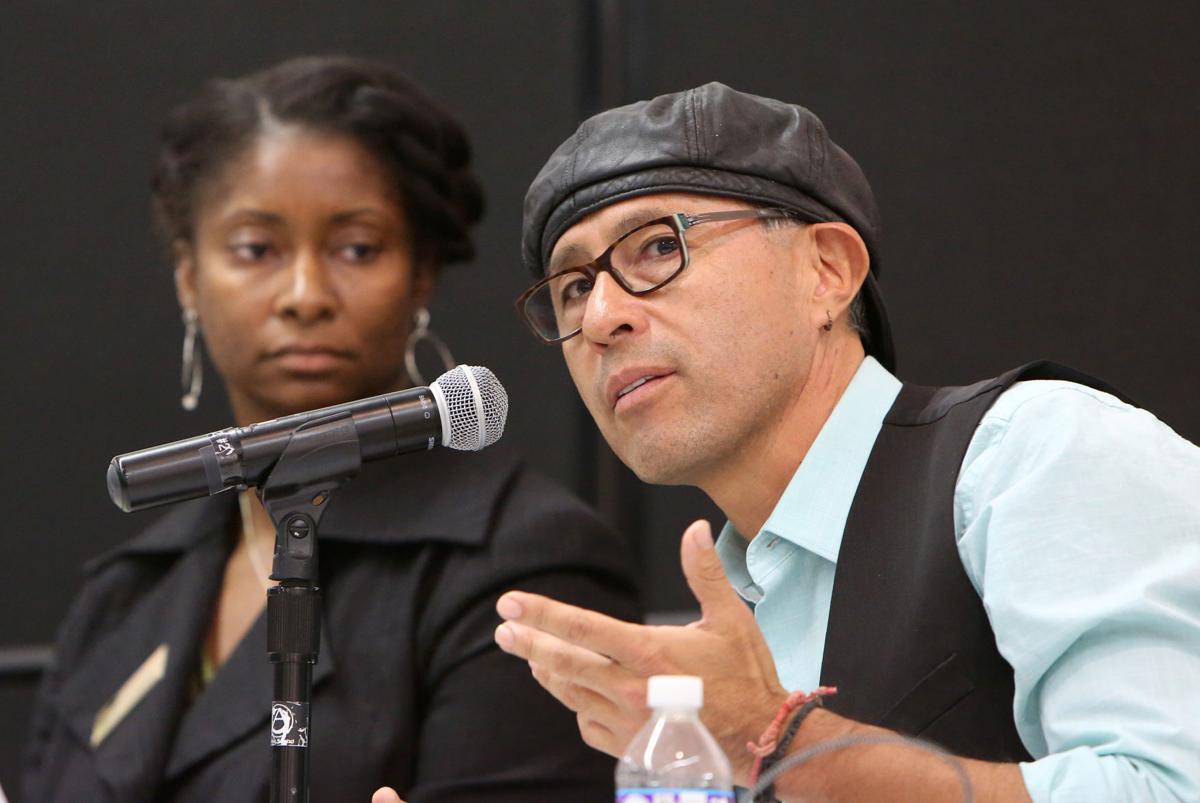 Madison’s tech sector is booming. But not everyone’s seeing the benefits.

“Is Madison a tech hub? Yes,” said IT professor Christina Outlay. “A great place to get a tech job? Yes. For techies of color? Maybe, leaning toward no, not yet.”

Outlay was among four local tech leaders of color participating in Wednesday’s Cap Times Talk at the Madison Central Library about the lack of diversity in the local tech scene. The session was moderated by Cap Times reporter Amber Walker, an education reporter and former teacher who has reported on the city’s racial achievement gap, which has a direct impact on the ability for minorities to succeed in the tech workplace.

All four of the panelists have an interest in developing local talent to make the tech scene a little less white and a little less male: Outlay, who lives in Sun Prairie but works at UW-Whitewater, also founded Colorcoded, which aims to get girls and minority and low-income kids involved in computing. She also runs the UW-Whitewater CyberGirlz camp for middle schoolers. Rasheid Atlas, a longtime web developer, works with the YWCA’s YWeb Career Academy to bridge the racial and gender gap in the local tech sector. Nhi Le is director of the startup accelerator gBETA. And Dante Viscarra, CEO of the tech innovation company Fu2ra, founded La Communidad newspaper and the Latino Chamber of Commerce.