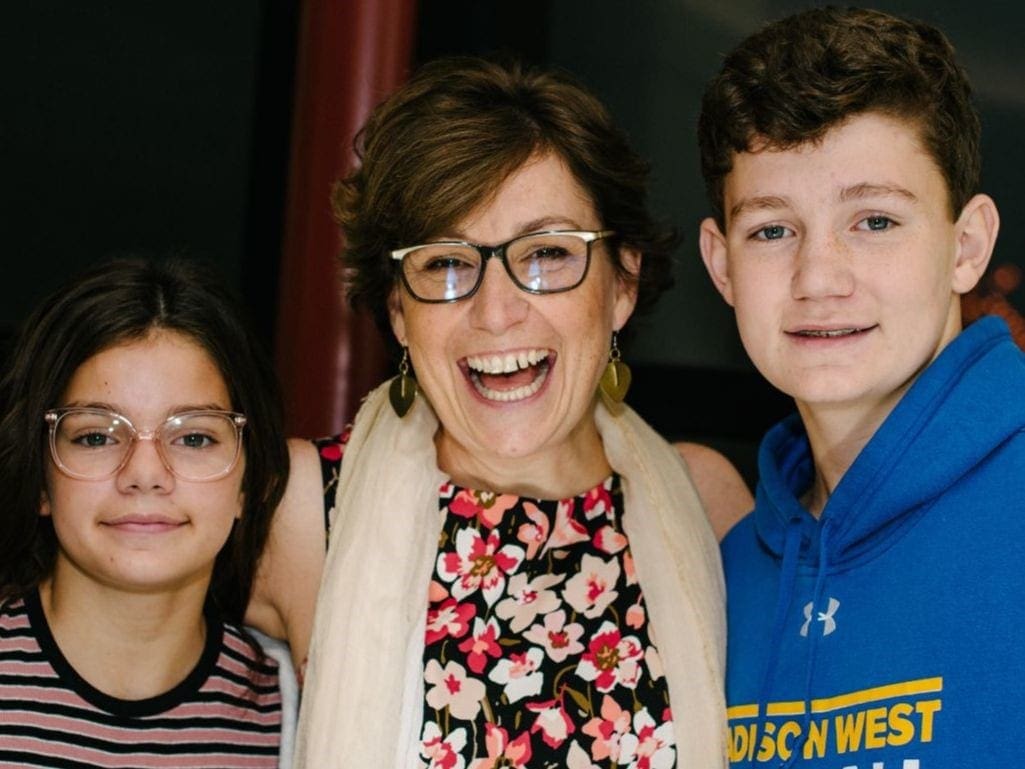 A new fund will collect money in honor of Amy and Jocelyn Gannon, the Madison mother and daughter who died in a Hawaii helicopter crash while on vacation in December.

The Amy and Jocelyn Gannon Memorial Fund, announced Monday through the Doyenne Group that Amy helped found, will donate the money “directly into supporting passions of both mother and daughter,” according to a press release. That includes women’s empowerment and entrepreneurship in the community, and animal and wildlife conservation. The two are survived by Mike, Amy’s husband, and 16-year-old Aaron.

Amy was well known for her own entrepreneurship, starting the Doyenne Group in 2012 to foster more women-owned businesses. Her founding partner, Heather Wentler, said Tuesday morning the fund is being “hosted by the family,” and will allow the community to continue to honor the Gannons.

“The missions that Amy and Jocelyn really believed in are very important to people across this country,” Wentler said. “They really believe in it and they want to be able to make sure it’s able to happen as well.”