CBS News: Epic, the software company that’s changed the sharing of medical records (including, probably, yours) 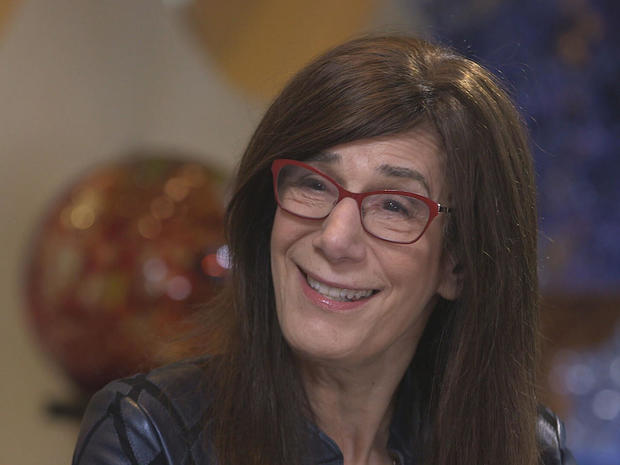 The self-described “Intergalactic Headquarters” of Epic, located in the middle of the farm fields of Verona, Wisconsin, doesn’t look typical for a medical software company. It’s as much theme park as anything – “Alice in Wonderland” kind of stuff. The workspaces there can be in railway cars or subway cars, tree houses and gingerbread houses. Even its employee cafeteria looks like something written about in storybooks. “I walked through and was like, ‘What is this?'” laughed employee Peg Horner.

Never heard of Epic? Ask your doctor, because it’s their software that handles the private medical records of about 60 percent of the patients in the country (including, probably, yours).

“One of the things that strikes me is that that Epic has such a big reach, it really impacts so many people’s lives, and yet so many people have never heard of Epic,” said correspondent Lee Cowan.

“Yes, it’s behind-the-scenes,” said Judy Faulkner. “We haven’t advertised. We haven’t put out press releases, and I don’t know if that was a good thing to do or not.”

Faulkner, a computer software engineer and admitted nerd, is the 76-year-old genius behind Epic. She built this curious place in her own curious image. A hint of her personality was revealed last year when, to celebrate Epic’s 40th anniversary, she dressed as if she were back in the 1970s. “That’s far out!” she remarked.

She’s a little far out, too … far out in front. She not only built a giant tech company from the ground up, but in the process made herself one of the richest self-made women in the world.