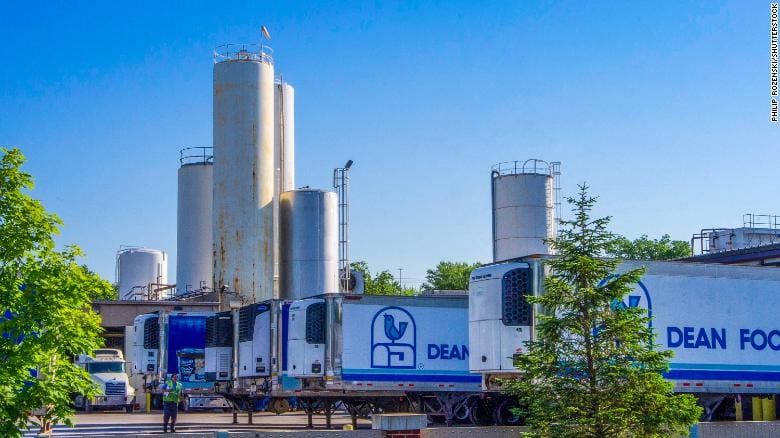 Milk is falling out of fashion.

Meanwhile, a new, competing sector is on the rise: plant-based milks, where US sales have grown 14% in the past two years, according to a July report from the Plant Based Foods Association, a trade group, and the Good Food Institute, a nonprofit that supports plant-based businesses.

From April 2018 to April of 2019, sales of oat milk jumped 222%, according to GFI. The beverage is certainly buzzy: High-end coffee shops now sell pricey almond-, oat- and coconut-milk lattes. In 2018, Gothamist ran a story titled “Don’t Panic: Reports of ‘Oat Milk Shortage’ are greatly exaggerated” after a New Yorker piece raised the alarm.