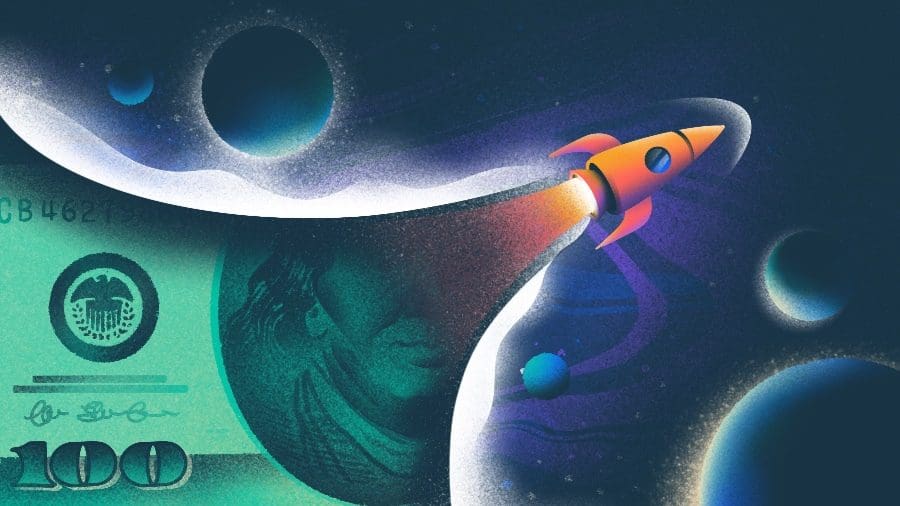 Although Jeff Bezos‘ and Richard Branson‘s brief space jaunts have generated massive media interest in space travel for the last week, investors have been over the moon about space tech for at least two years now.

Venture funding in space travel, satellite communication and aerospace — which includes space-related technologies such as thrusters and propulsion systems — hit a new high last year, and that record is likely to be eclipsed this year.

According to Crunchbase data, nearly $5.2 billion in venture funding has gone into space tech funding already this year — including huge rounds such as SpaceX’s $850 million round and Long Beach, California-based Relatively Space‘s$650 million Series E.

Those figures put this year on pace to rocket past the nearly $6 billion invested in space tech last year. Deal flow also is on track to exceed last year’s with 136 funding rounds announced thus far this year compared to 238 in 2020.

“I think in the last 12 to 18 months … you are seeing investors open up to new types of space technologies,” said Beau Jarvis, CEO of El Segundo, California-based Phase Four, a developer of a thruster for satellite propulsion that closed a $26 million Series B last month.

“Investors are seeing the ecosystem is more complex than just rocket launching,” he said.

Click here to read the full article.
Tweets by @WiscTechCouncil