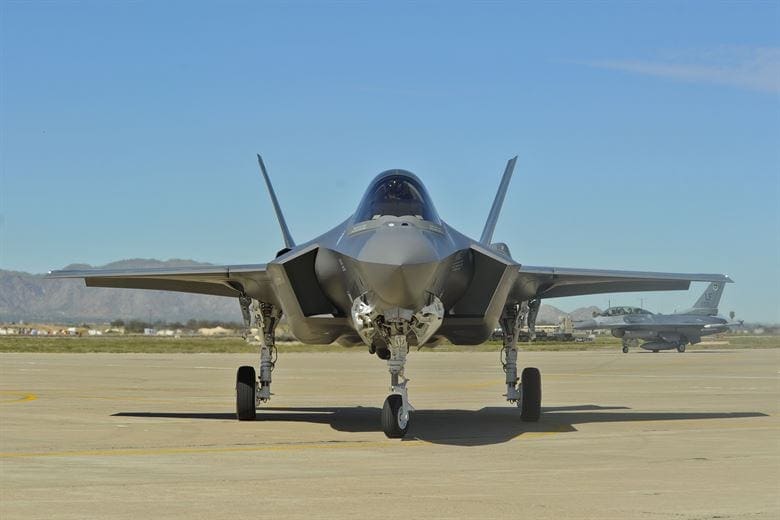 As if the Pentagon didn’t have enough to worry about with Iran, North Korea and hostile governments elsewhere, it must now contend with the Madison School Board.

The school board decided Monday to ask the U.S. Air Force to reconsider stationing F-35 fighter jets at Truax Field unless the negative effects identified in a draft environmental report – noise being chief among them – are found to be overblown.

“The issues identified in the draft will negatively impact learning in our schools, reduce the property tax base, decrease school enrollment in the affected area, and disproportionately affect children and families of color and people with low incomes,” read the board’s resolution.

That’s an ominous prediction. Never mind that new workers attached to the 20-plane squadron of F-35s might choose to live on the East Side near Truax, send their children to city schools and generally contribute to the community as well as the national defense by upgrading the current squadron of F-16 fighters.

Along with misgivings that have surfaced within city government and from people who have testified at public hearings, the pattern is a familiar one. Madison is a very conservative city when it comes to embracing any kind of physical change. Examples abound.

Madison has been described as “the city that can’t put two bricks together” by those who are frustrated by the penchant of elected officials and others to debate everything to death. The counter-argument from supporters of endless process is that Madison is merely looking out for the under-represented, the historic and the environment. Besides, they say, those projects eventually came to fruition. They just took longer.

They don’t always happen. In the mid-2000s the UW-Madison was very much in the running to become the anchor for a new National Bio and Agro-Defense facility to replace the aging federal laboratory in Plum Island, N.Y. Opposition from residents near the proposed site and the Dane County Board of Supervisors eventually took the Madison area off the list for the Department of Homeland Security, even though the UW-Madison’s range of scientific disciplines – veterinary, agricultural and biosecurity – was an ideal fit.

Today, the National Bio and Agro-defense facility is under construction in Manhattan, Kan., home to Kansas State University. The $1.25 billion center will feature a biosafety level-4 laboratory, employ hundreds of scientists and technicians, and open by 2022-2023. The economic impact on that region will be significant for decades to come.

While it is doubtful the Pentagon will buckle under to the Madison School Board and suddenly abandon plans to base F-35s at Truax Field, first activated as a military base in 1942, a similar episode took place a little more than a decade ago with the bio-defense facility. It could happen again.

Still was a reporter and editor with the Wisconsin State Journal, covering local, state and economic issues over time.