The 2020 Forbes 30 Under 30 Consumer Technology stars are leaders who are changing the way we live for the better. This year the honorees include a wide range of businesses from workout tracking to new social media companies to a startup that’s turning people’s ashes into diamonds.

For the ninth-straight year, Forbes reporters (Biz Carson, Michael Nuñez and Brianne Garrett) reviewed hundreds of the most promising individuals in tech and also relied on the expertise of a panel of four judges: Vimeo CEO Anjali Sud, GGV managing partner Hans Tung, Lighstpeed Ventures Partner Jeremy Liew and Eero founder Nick Weaver, a 2016 Under 30 alum. The judges assessed a whittled-down group, from which we created the 2020 30 Under 30 Consumer Technology list. 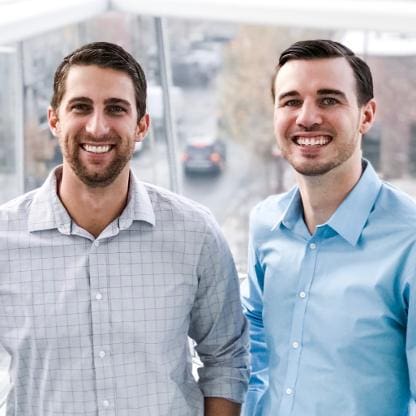 This year’s Consumer Tech call-out is Devon Townsend, 29, cofounder of Cameo. A former Microsoft employee turned Vine star, he decided to build an app that lets people buy custom video messages from celebrities. One of its earliest customers sent them a video of their daughter literally crying after watching the Cameo video. “It’s the most powerful video we’d ever seen,” Townsend says. “This is really cool validation that this is something that could work.” Since its launch in 2017, Cameo has raised more than $65 million in funding and is generating “tens of millions” in sales this year with the help of tens of thousands of celebrities.

Technology is also changing the way we shop. Fetch Rewards cofounders Tyler Kennedy, 28, and Wes Schroll, 26, realized grocery store loyalty programs only rewarded people for going to the same physical store over and over again. Wisconsin-based Fetch Rewards instead gives people points based on what brands they buy, no matter where they shop. Tyler Faux, 29, of Supergreat is also changing how beauty lovers find the best products thanks to his review website.