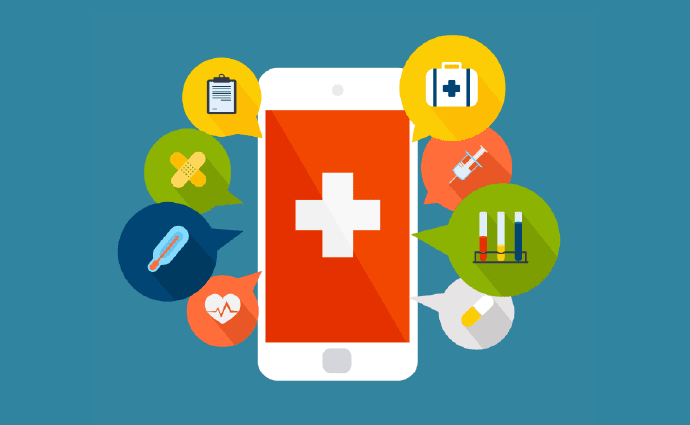 MADISON, Wis. – On one side are regulators hoping to foster easier exchange of health data, some patient advocates and some researchers and healthcare app developers.

One the other side are major health records firms such as Verona-based Epic, the American Medical Association, some healthcare systems, people worried about patient privacy and others concerned about intellectual property theft and cyberattacks.

The faceoff coming to a head in Washington, D.C., is over proposed federal rules, set to be finalized in early February, that would change how medical records are shared by creating an app-based marketplace around patient data.

In an age when two-thirds of American adults are worried about their personal information being sold, stolen or otherwise abused, caution is advised.

The debate has a distinct Wisconsin flavor, with people such as Epic chief executive officer Judy Faulkner and former Health and Human Services Secretary Tommy Thompson speaking out against the proposed “interoperability” rules and others insisting those rules will speed innovation in medical diagnostics and therapies through better access to patient health data.

The change is being pushed by the little-known Office of the National Coordinator for Health Information Technology, which is part of the larger federal Health and Human Services agency. The process started several years ago, with ONC urging the healthcare industry to “adopt standardized application programming interfaces” so that individuals could access electronic health records through third-party smartphone applications.

That would be a major change in how integrated health records systems have been built, managed and secured over time. Epic, the national leader in electronic health records, does not sell patient health data. Its executives worry the ONC rules would create a data mining “gold rush” without making it easier for patients to move from one health provider to another while taking their health records with them.

Unless privacy regulations are in place before the ONC rules take hold, Epic leaders have argued, patient data will be exposed for all to see.

“We are concerned that healthcare costs will rise, that care will suffer, and that patients and their family members will lose control of their confidential health information,” Faulkner said in a Jan. 22 letter to Epic’s largest hospital clients.

Many healthcare executives are concerned that implementing ONC rules will cost millions of dollars and still leave those systems open to fines and penalties if they fail to turn over all patient data, identifiable or otherwise, including admission and discharge information.

Some members of Congress are worried the rules will make it easier for copycats overseas to rip off intellectual property, thus compromising American leadership in electronic health records. Concerns have also been raised about cyber-attacks engineered around specific health protocols, such as altering blood types or IV settings in patient records, that could put people in danger.

Epic executives say their electronic health records are routinely improving lives and even saving them. For example, the lead poisoning crisis in Flint, Mich., was uncovered by a pediatrician who used Epic records to spot trends in young patients. Public health crises such as flu epidemics can also be fought through digital health data. With the debate now centered in the nation’s capital, Epic has put up billboards in Washington metro stations and at Reagan National Airport to help make its case.

For its part, the ONC doesn’t dispute that electronic health records hold enormous potential to improve human health over time. In fact, agency leaders argue innovation is precisely what its rules aim to enhance, along with greater patient access to such records.

“The seamless, interoperable exchange of health information is a key piece of building a health system that empowers patients and providers and delivers better care at a lower cost,” Health and Human Services Secretary Alex Azar said, referring to the ONC rules.

Adoption of some version of interoperability rules is likely. However, more attention should be paid in advance to guarding patient privacy and avoiding unintended consequences that could harm health care more than it helps.