InsideWis: “As rural population falls, what can retain people or lure them back?” 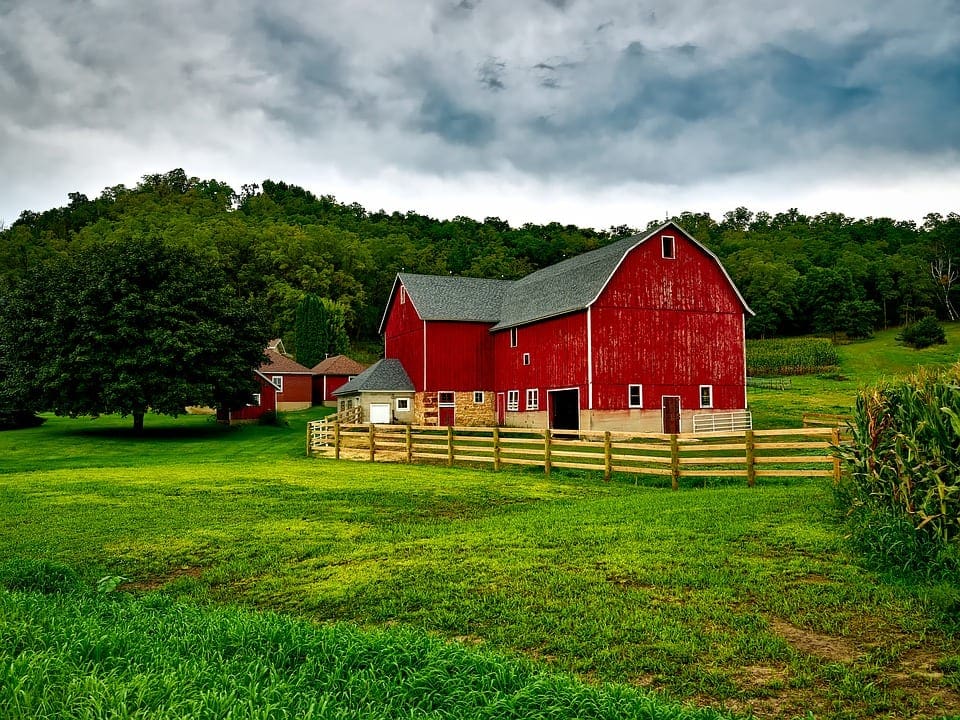 MADISON, Wis. – With the carnage of World War I just over, a popular 1919 song was “How Ya Gonna Keep ‘Em Down on the Farm (After They’ve Seen Paree)?” The lyrics captured the worry that American soldiers who had grown up on farms or in small towns would not return to country life after seeing the bright lights of Paris.

One hundred years later, those same lyrics apply – perhaps with a rock or hip-hop beat.

In Wisconsin and across America, the decades-long march of people from rural settings to urban centers continues. The shift comes with justified worries about rural economies, healthcare delivery, basic infrastructure, schools and culture. The question is: What can stabilize rural communities in Wisconsin and elsewhere?

Possible answers are complicated and by no means certain, but it’s worth trying if the goal is slowing the spread of a dual economy of haves and have-nots.

Some statistics help to outline the problem, which is not confined to Wisconsin:

Are there ways to “keep ‘em down on the farm” when smaller farms are disappearing?

For many observers, it starts with broadband connectivity and much faster download and upload speeds on the internet, the “Paree” of the 21st century. Most young people live a chunk of their lives online, and don’t like to be out of touch with jobs, friends or the world at large. Wisconsin must continue to improve competitive broadband access – and communities or regions must advertise good connections to attract people and businesses.

Shovel-ready sites are important for that reason and more. Businesses are more likely to be drawn to locations where the internet connections are strong and other utilities, such as electrical power, are in place or within reach. That’s vital if rural Wisconsin hopes to attract data centers.

Drawing employers to rural or small-town Wisconsin requires workers. According to a July 2019 feature in Site Selection magazine, some Wisconsin counties have an edge when it comes to workers with National Career Readiness Certificates through ACT. Site Selection ranked Wisconsin second among the 50 states for “rural and micropolitan” NCRCs as well as second for rural certificate holders. Wisconsin counties showing up on the Site Selection lists were Waupaca, Polk, Manitowoc, Dodge and Walworth. Other workforce strategies are at play, often combining private and public resources.

Once a company hires workers, those people need places to live. In many rural communities, housing stocks are old or too far outside municipalities (and broadband) to attract younger workers. Working through the Wisconsin Housing and Economic Development Authority, some communities are banding together to upgrade housing.

Finally, rural America must combat its image of not being cool. Many educated young people think they won’t find others like themselves in rural settings, but that’s not necessarily so, based on a survey by the American Enterprise Institute. In fact, the survey found that a smaller percentage of educated rural residents wanted to move elsewhere than the percentage of urban residents who wanted to leave.

As the 1919 song lamented, “keeping ‘em down on the farm” isn’t easy. In Wisconsin and elsewhere, strategies to do so may lead to a more balanced economy.