MADISON, Wis. – A brand the Wisconsin Technology Council has hawked for years is the “I-Q Corridor,” which imagines the power of a region bounded by Chicago, Milwaukee, Madison and Minnesota’s Twin Cities. The “I” stands for interstate, innovation, intellectual property and investment; the “Q” captures quality of life, research, education, workforce and just about anything else worth bragging about.

A national brand has now taken up the cause. The prestigious Brookings Institution has issued a report calling for growth centers built on a similar model – not only for Wisconsin, but for more than 30 other promising places outside the nation’s coastal technology and innovation hubs. 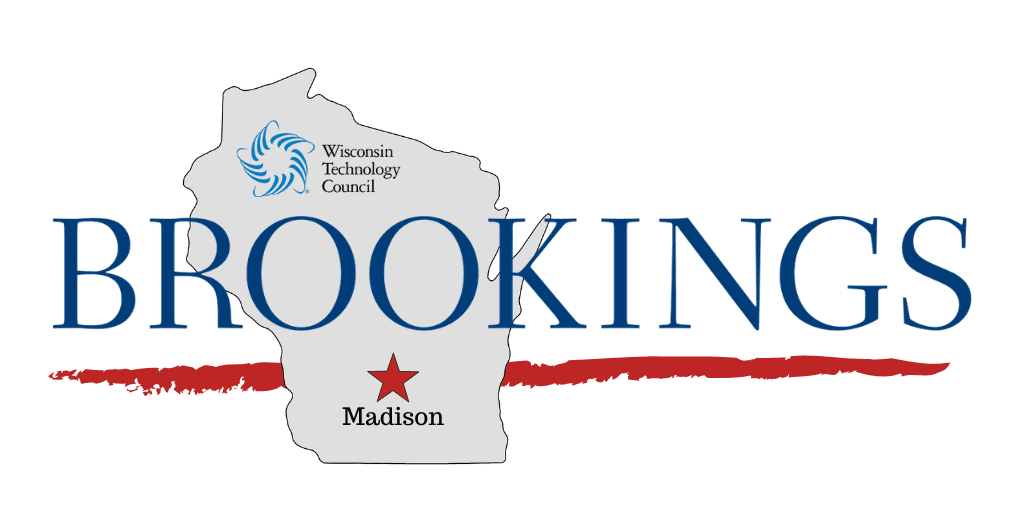 It provides an opportunity for a much-needed national discussion about whether the “convergence” that built a handful of coastal dynamos has led to a dangerous economic “divergence” in the American Heartland.

The report draws upon history and trends known to many who follow tech and its economic geography.

The Brookings conclusion is to build upon the best work under way in those emerging growth centers by spending federal dollars to fuel already productive fires. It is an approach the Brookings researchers believe will lead to more growth in regions around those growth centers while countering divergence under way.

There are reasons people won’t like the Brookings report. Some will say Silicon Valley, Seattle, New York and Boston grew because they seized market advantage, not because they were conspiring to put other parts of the country out of business. Others will note that Brookings deliberately did not address what it described as “hundreds of distressed older industrial cities or revitalizing the vast totality of America’s rural tier.” Still others will question using federal dollars to accelerate growth in a dozen or so competitively selected “growth centers,” which they might describe as picking winners and also-rans.

In fact, that final point is precisely what Brookings suggests. In order to spread high-quality economic development across the United States, the federal government should place intelligent bets on places such as Madison, where 35 years of effort have borne fruit that could provide seeds of example for others to plant.

Economists call it a “growth-pole” strategy, and it means concentrating resources on a relatively short list of cities and not trying to change all 383 U.S. metropolitan centers overnight.

“This country needs more than five economic superstars,” said Zach Brandon, president of the Greater Madison Chamber of Commerce, a key part of that 35-year effort in Wisconsin’s capital city. “What the Brookings report affirms is we have the right ingredients and are best-positioned to drive the nation’s economic growth. The only question is whether we have the will to accelerate into it and to ensure it happens in Wisconsin.”

Members of Congress from Wisconsin and some other “growth center” metros identified by Brookings should reflect upon the group’s Dec. 9 report, especially as they consider ways to keep people and economic growth at home. Perhaps an “I-Q Corridor” caucus of bipartisan policymakers will agree to forsake go-it-alone, state-by-state politics and work together to leverage the power of the region to create more superstars.