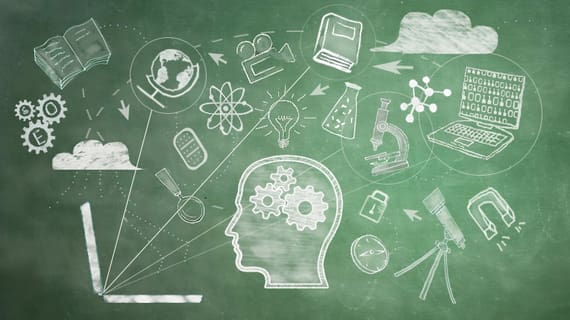 DES MOINES, Iowa – When representatives of North America’s state and provincial technology associations gathered last week in Iowa, the conversations ranged from analyzing data to building partnerships to speculation on when Big Tech’s balloon might lose some air – a forecast quickly followed by the Facebook and Twitter stock drops.

If there was a topic that dominated the conference in Des Moines’ reborn downtown, however, it was how to keep America’s talent pipeline filled.

Leaders from technology councils across the United States and Canada were aligned over the need for more trained workers to fill tech-based jobs, mostly because the demand for skilled workers continues to outstrip the supply.

Reforming the U.S. immigration system to allow more trained workers to stay in the states after earning college degrees or certificates is one solution, but it’s unlikely to be implemented in a national election year in which sharp divisions are evident.

A longer-term answer, many agreed, is elevating the importance of computer science education – not only in U.S. colleges and universities, but in middle and high schools when the chances of capturing the imagination of young students is much higher.

Sean Roberts, a Wisconsin-based advocate for that approach, told members of the Tech Councils of North America that while computer science is driving growth in most economic sectors, it has yet to emerge as a priority in most of the nation’s schools.

Roberts, a former teacher who is director of state and government affairs at Code.org, said 44 of 50 states have adopted policies to give high-school students access to computer science courses. A much smaller number of states have extended such policies to include elementary and middle schools.

The real problem, he said, is execution. Policies alone won’t get the job done.

Wisconsin is among those states that have adopted statewide curriculum standards for computer science education in K-12 schools, but there’s no dedicated state money to carry it out and it hasn’t required all high schools to make courses available.

In fact, there are solid reasons why Wisconsin schools might not offer computer science courses. In addition to money, schools wonder where they can find instructors and what courses they might teach in a world where technology changes rapidly. Other local districts aren’t keen on state requirements of any type. Still others think the school day is pretty filled as it is.

Roberts said many of the teachers who use Code.org’s template aren’t subject-matter experts but educators from other disciplines who essentially teach problem-solving.

“You can bring teachers on board who have never taught computer science before,” he said, and they usually perform as well as teachers who brought more computer science skills to the task. Examples include teachers in math or science disciplines, librarians and instructional media teachers, and teachers in languages and the humanities.

Even in a fast-changing world, basic computer science courses can become a foundation for future learning. The Code.org recommendations are tied to fundamentals, discoveries and principles that serve as building blocks – and simply to attract the interest of young minds.

A specific mission for the non-profit Code.org is reaching girls and minority students, who often don’t get the chance to learn about computer science but who are 10 times more likely to take computer science courses in college if they do so in high school.

Access is also important in rural America, Roberts said, where students can be exposed to the fact that computer science is vital to occupations such as farming, mining and natural resource management.

The Wisconsin and U.S. economies are being tested by many workforce issues, not the least of which is exciting and educating tomorrow’s workers. Getting a head start on computer science can help solve those problems over time.