MADISION, Wis. – By many standards, Wisconsin’s overall economic condition has never been better. 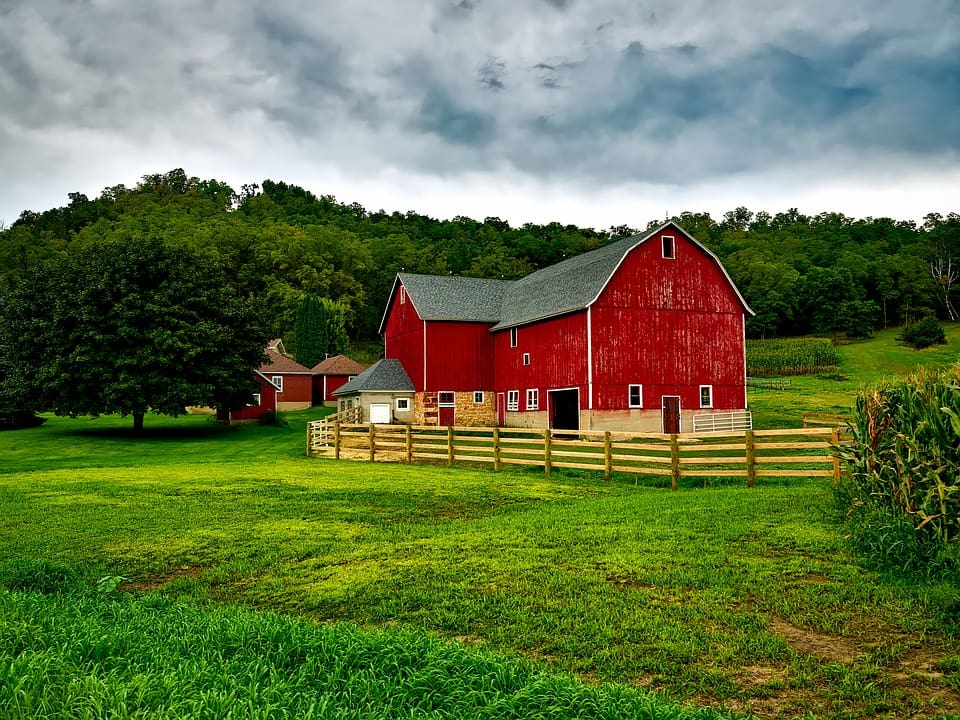 Those are statewide snapshots from a mix of sources, but there is really no such thing as a “statewide” economy. Depending on where you stand in Wisconsin, you might see a thriving tech-based economy in Madison, manufacturing vibrancy in the Fox Valley or a struggling small-town economy in hundreds of villages and cities.

The survival challenge for rural Wisconsin, which includes many municipalities of 5,000 or fewer people, is one of the state’s most vexing issues.

Unless current trends reverse, rural Wisconsin will be much older in 2025 than it is today or than it was 10 years ago. In northern Wisconsin, it is projected that people 60 and older will make up at least 30 percent of about two-dozen counties. In some counties, the 60-and-over share could be a much as 50 percent.

That demographic trend may be impossible to reverse unless lots of people move to rural Wisconsin from elsewhere, including other states and countries, or the “baby bust” that includes most of the western world turns into a mini-boom. You can’t force people to live in rural settings if they don’t want to do so, you can’t stop them from getting older and you certainly can’t force them to have more children.

So, what are some courses of action in places around Wisconsin that have yet to fully share in the overall economic resurgence of the state? Here are a few examples from recent conversations involving researchers, agriculture experts and economic development professionals.

Most people live in rural Wisconsin for a reason – they like it. They have traded the hassles and benefits of living in bigger cities for a different lifestyle, and usually understand that means a lot of conveniences and public resources cannot be delivered straight to their doors.

Within that reality, however, there are ways to strengthen a part of the state that remains home to many people. Wisconsin’s overall economy looks strong. The question is whether much larger trends will make it difficult to stop the hollowing out of its rural communities.