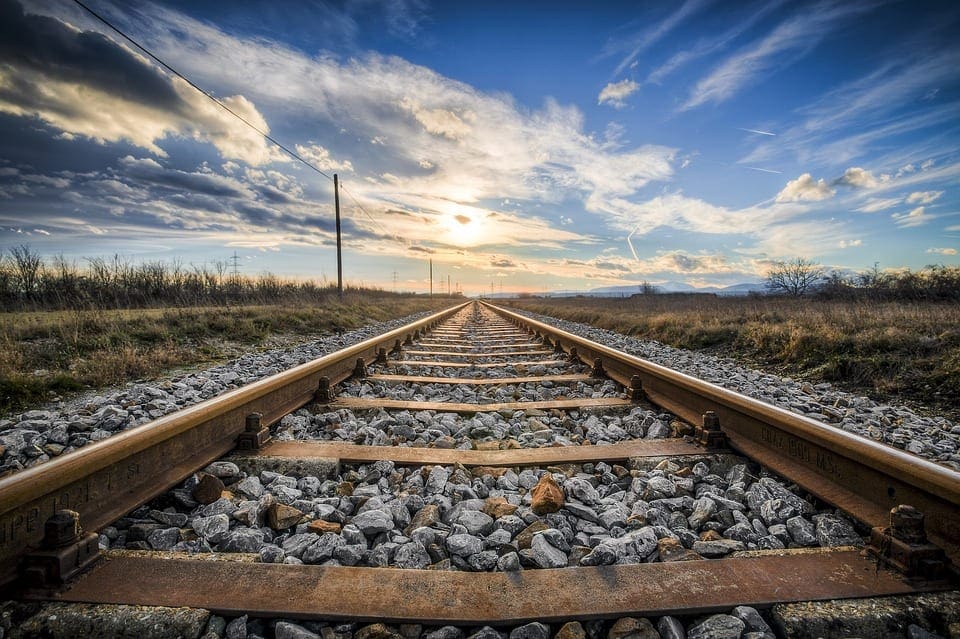 MADISON, Wis. – Good political pollsters are quick to issue warning labels when it comes to head-to-head matchups between candidates in an election. Every poll comes with a statistical margin of error that could break either direction depending on size of the poll sample, likely voters surveyed, election-day turnout, late surprises and even the weather.

Often more telling in such polls is what people say about the direction of the state or the nation, usually asked as a straight-forward “right track/wrong track” choice.

How people view what’s the “right” or “wrong” track is often a blend of issues and concerns, some intensely personal and others more sweeping. Because the economy is often a part of the calculus, how did the status of the Wisconsin economy play into the latest Marquette University Law School poll? Here are possible economic contributors to the 54 percent right track versus 40 percent wrong track split.

Unemployment: Wisconsin may be on the verge of what economists call “full employment,” meaning just about everyone who could work is working. The rate is hovering about 3 percent with a labor force participation rate of 68.6 percent, six points higher than the U.S. average. With full employment, however, comes difficulties finding workers.

Net migration: Wisconsin has suffered for years from what is often described as “brain drain.” Over time, Wisconsin hasn’t lost more young people than other states, but it has failed to attract enough newcomers to make up the difference. It’s more about “brain gain.” That changed in 2017, according to the U.S. Census Bureau. Wisconsin gained 6,200 more people than it lost, a metric called “net migration.” One year is far from a trend, but it helps when it comes to building a workforce.

Personal income: What people earn in Wisconsin continues to rise, but not as fast as the rest of the nation. The U.S. Bureau of Economic Analysis in September placed Wisconsin just below the mid-point of the 50 states (31st) for the growth in personal income during the first two quarters of 2018.  Over time, the gap between Wisconsin incomes and the U.S. average has closed, but that appears to be more of an urban phenomenon than a rural trend.

Poverty rate: A report in June 2018 by the UW-Madison’s Institute for Research on Poverty showed the overall state poverty rate climbed to 10.8 percent in 2016, with some wide geographic fluctuations. Milwaukee County stood out as much higher than the state average while 45 counties hovered at the average and 26 were better than average. How someone views “right track” or “wrong track” can depend on whether the refrigerator is empty or full.

Exports: Wisconsin is an export-dependent state, from agriculture to manufacturing to technology products. The recent agreement between the United States, Canada and Mexico led to a sigh of relief in some sectors, especially the dairy industry, but the unresolved nature of the trade war with China is making manufactures and tech leaders nervous. Trade rules can’t be decided by the 50 states, but it’s nonetheless a major issue in a state that charts about $23 billion in annual exports.

Economic dynamism: How an economy performs in creating and retaining new companies and jobs matters. That’s because young companies account for a disproportionate share of net new jobs, especially as older companies stop growing or vanish. Wisconsin has not fared well in some studies in terms of startups, but others suggest the survival rate for companies five years old or younger in among the best in the nation.

Angel and venture capital investment: The second quarter of 2018 was the strongest on record for Wisconsin in terms of how much money was invested by venture capitalists in young companies – about $102 million. That bodes well for 2018 and follows two years in which more than $500 billion was invested by that sector. That’s progress, but Wisconsin has a long way to go to catch the likes of California, New York and Massachusetts, or even Colorado and Minnesota.

Perceptions of what makes for a right and wrong track will vary, person by person, but the state of the economy often counts for a lot. Even then, however, is may depend on where you live and how much money is in your pocket.