InsideWis: How I spent my summer vacation: Talking about research 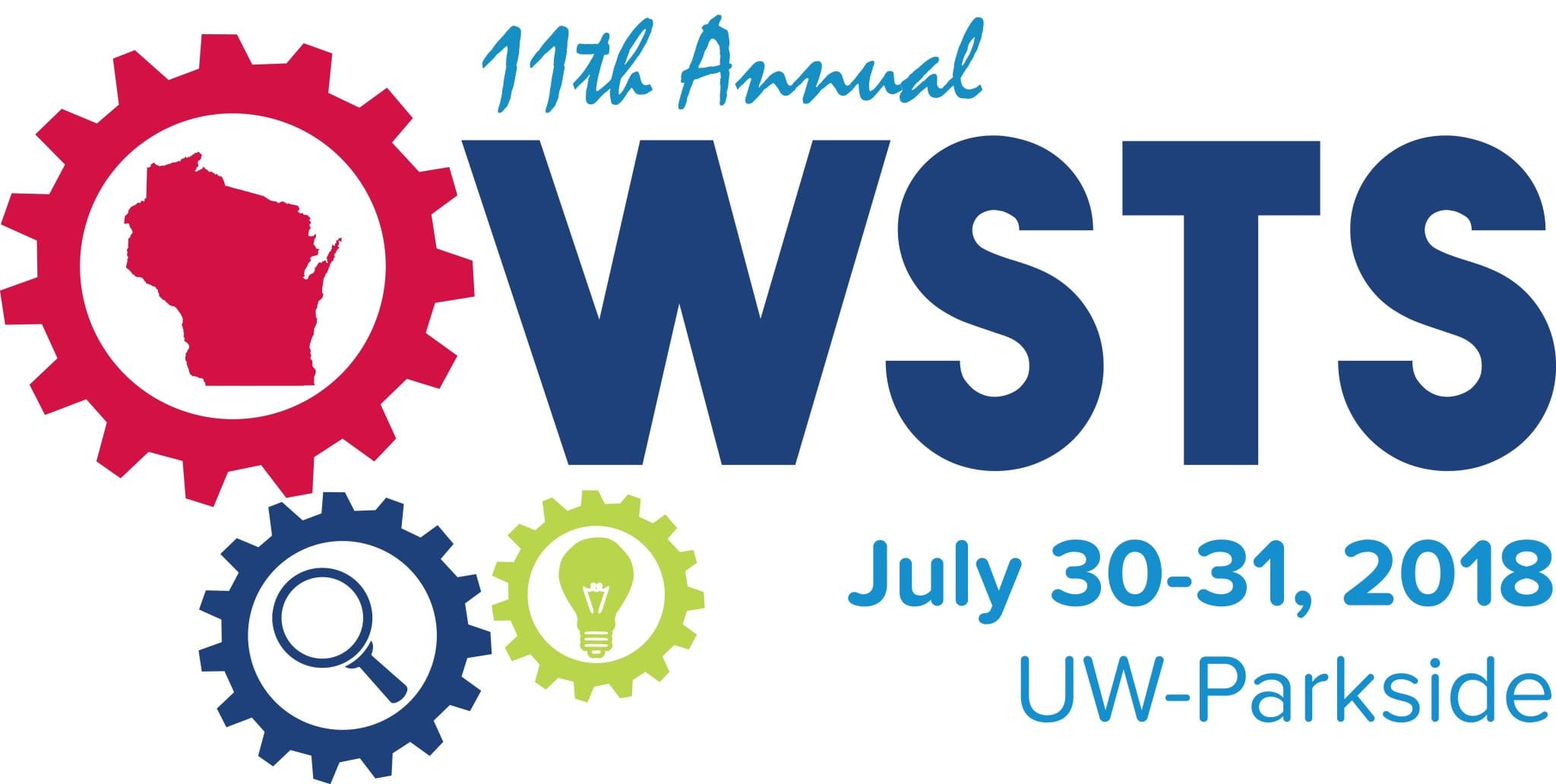 KENOSHA, Wis. – At a time of the year when many college students are holding down a summer job or simply hanging out, about 120 University of Wisconsin System students gathered in Kenosha in late July to talk about their research projects.

From the use of botanical extracts to control aggressive cats to a device to fix faulty golf swings, and from “smart” polymers to the prospect of using Styrofoam-eating mealworms to feed fish, the student projects covered a range of scientific, business and societal topics.

They were all part of a conference at UW-Parkside produced by the WiSys Technology Foundation, which is helping to tap into ideas from students and faculty in much of the UW System.

While the state’s public doctoral universities, UW-Madison and UW-Milwaukee, are the main sources of research within the system, the 11 comprehensive campuses are also churning out ideas – including some that offer commercial and company startup potential.

Helping to patent, license and otherwise nurture those ideas is the role of WiSys, which was created to manage intellectual property on UW campuses outside Madison and Milwaukee. It’s a spinoff of the Wisconsin Alumni Research Foundation, which has been doing the same for the Madison campus since the 1920s.

Invention disclosures on UW campuses outside the Big Two have climbed steadily of late, with 64 invention disclosures – ideas reported by students and faculty – in the 2016-17 reporting year. In that same year, 12 patents were issued, and others are in the pipeline. Three licensing deals were executed, and dozens of campus-based proposals received some sort of seed funding.

In fact, rankings by the California-based Milken Institute showed WiSys is slowly making its mark in terms of turning research into patents, products and companies. Earlier this year, Milken ranked WiSys 125th in the nation when it comes to issued patents, licensing agreements, licensing income and startups. That’s in the same neighborhood as Texas Tech, the New Jersey Institute of Technology, San Diego State, Oklahoma and the UW-Milwaukee, which has a separate patent and license organization.

Those efforts were on display during the conference, which attracted about 250 people overall and featured the WiSys “Quick Pitch” finals, an innovation showcase with poster displays, panel discussions and remarks by Dr. Thomas Krummel, a med-tech pioneer at Stanford University who holds a degree from UW-Parkside.

Also present were leading representatives from Foxconn Technology Group, which is building a production plant in nearby Racine County and has invested $1 million in a “Smart Cities/Smart Futures” competition aimed at teasing out ideas from Wisconsin’s public and private colleges and universities.

Combined with other trends tied to campus research, the progress shown so far by WiSys and the state’s non-doctoral campuses should encourage communities that might otherwise feel outside the circle of the larger innovation economy.

Not only are the four-year campuses producing talented graduates, but some of them might wind up starting or joining companies in the shadows of their alma maters. Keeping talent trained in Wisconsin is a big part of easing workforce shortages.

The rise of WiSys and the individual campuses should also remind to policymakers that investing in the R&D efforts of colleges and universities can lead to long-term rewards.

Economists are notorious for their “on the other hand” analysis of trends, but there’s not much dissent over the notion that research universities contribute to the prosperity of cities, regions and states around them.

Studies by the Federal Reserve Bank and others have cited the power of academic research and development in the larger U.S. economy, from direct spending tied to such research to the transfer of knowledge to companies of all sizes to the “human capital” that comes with the creation of a skilled workforce.

Basic and applied research in higher education is an arena in which America’s expertise leads the world. It is led by the likes of Stanford, MIT, Michigan and UW-Madison, but don’t downplay the role of undergraduate researchers and their faculty in other high-quality schools.