InsideWis: In a spreading tech environment, Wisconsin must strive to compete 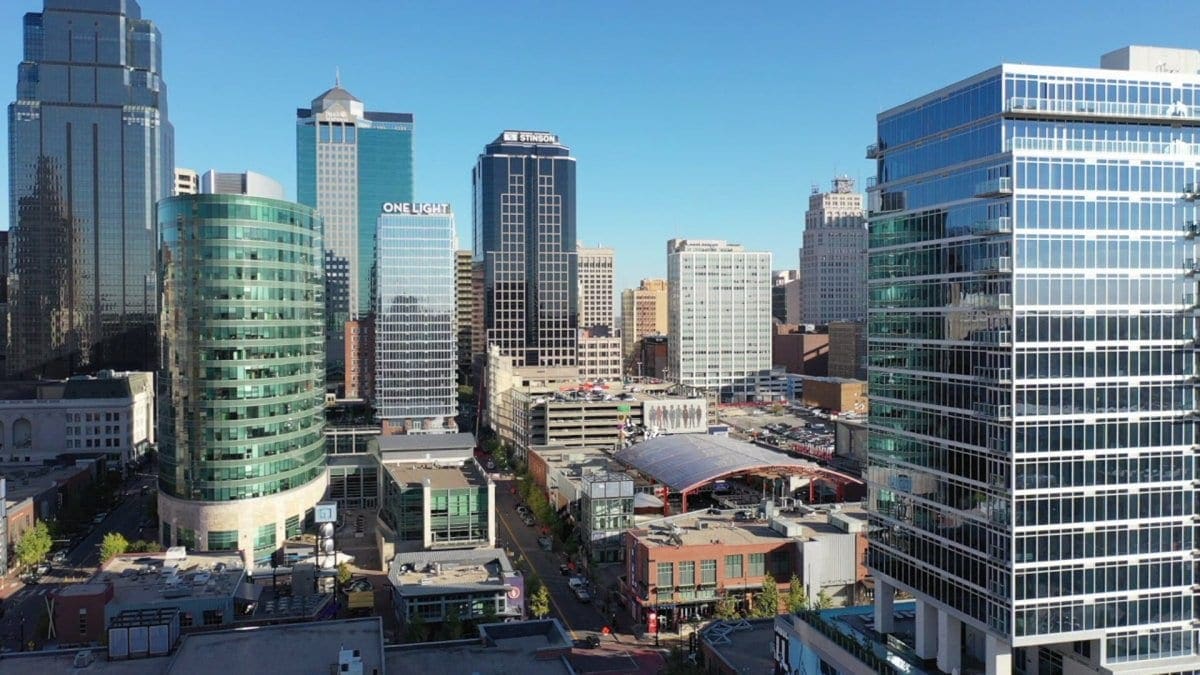 KANSAS CITY, Mo. – Gone are the days when people associated Kansas City only with factories, railroads and great barbecue, even though all three still flourish. Today, Kansas City is also a technology hub for companies such as Cerner, Garmin, DST Systems, Honeywell and Sprint, and it’s one of the most wired cities in America.

With a metro population roughly the size of Milwaukee, Kansas City and the region’s 68,000 tech workers stand as a Midwest example of how sectors such as software, digital media and health information are no longer the exclusive domains of Silicon Valley, Boston and Austin.

It’s also a reminder of why Wisconsin must compete in the race to grow and attract tech-based businesses and talent.

Parts of the Kansas City tech scene were highlighted during a recent gathering of U.S. and Canadian technology council leaders, who met to talk about ways to boost their respective state and provincial economies. The meeting was timely: A recent industry report confirmed that tech-based jobs make up an expanding share of the U.S. economy, even within businesses that aren’t always identified as “tech.”

The report from CompTIA, the nation’s leading technology association, examined about 50 Standard Occupational Codes, predominantly in computing, engineering and telecommunications. The state-by-state breakdown revealed some encouraging facts about Wisconsin.

Leading tech sectors in Wisconsin’s employment totals were IT and custom software services; research and development, testing and engineering; telecommunications and internet services; tech manufacturing; and software and web developers. 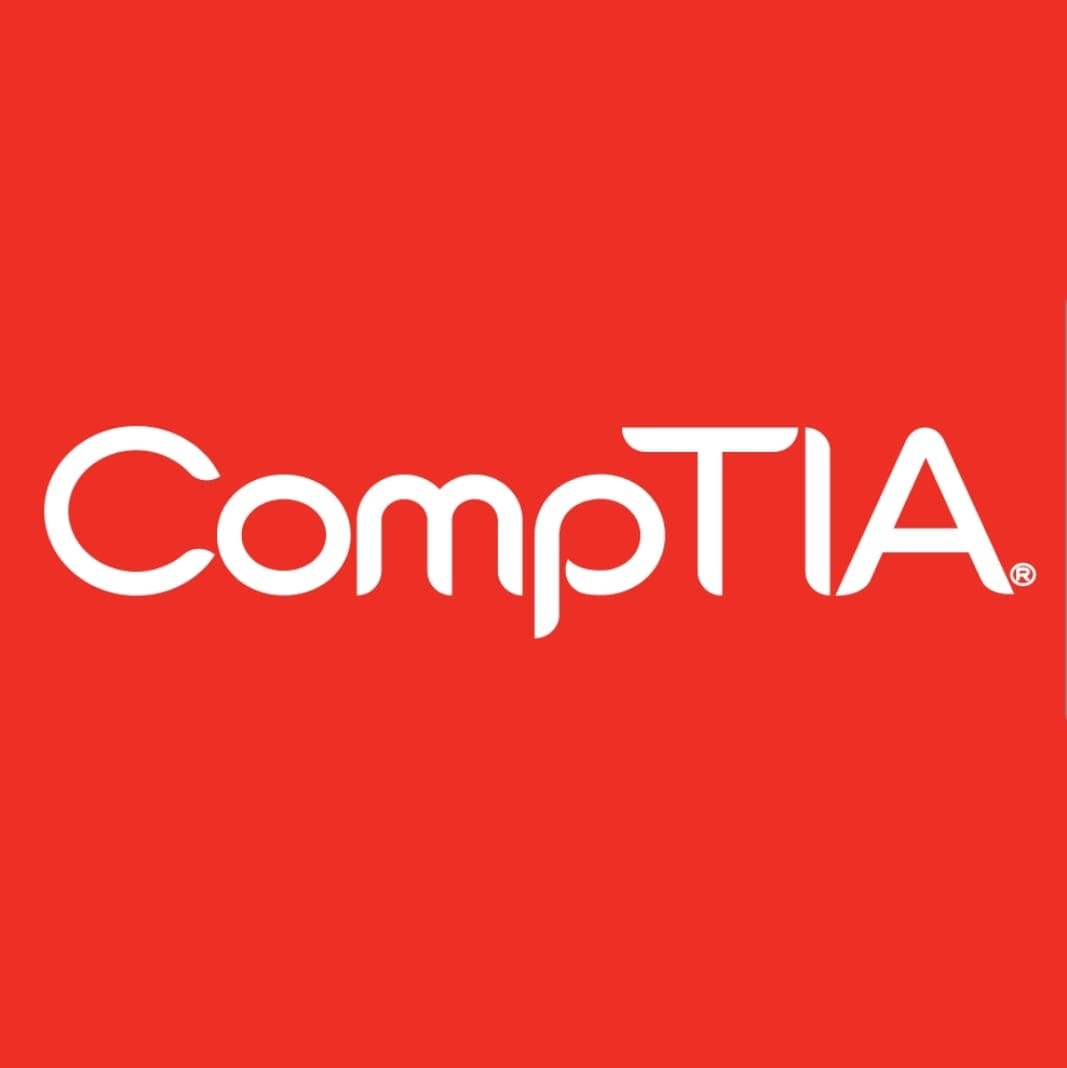 The CompTIA report, called “Cyberstates,” noted 46 states added to their base of tech business establishments. Not surprisingly, California recorded the largest year-over-year increase with 2,348 but Wisconsin ranked among the top five states in adding businesses – a group that also included Arizona, Texas and Minnesota.

Wisconsin showed 7,592 tech-based businesses in 2018 compared with 6,556 in 2017, CompTIA reported. Again, that can include a lot of one-person shops, but the increase suggests there’s more happening with tech-based startups than other national surveys might suggest.

There is plenty of work to be done. Tech wages in Wisconsin consistently lag those in most states, including Midwestern neighbors. Only Indiana showed a lower median wage. Milwaukee is making progress as a tech hub but added only about 10 percent (458) of the state’s total increase in net tech employment.

Tech jobs, whether they are found inside tech-based companies or in other business sectors, are vital to state and regional economies. Wisconsin is no exception to what is becoming a national rule.