InsideWis: Most indicators for state economy pointing up, but work remains 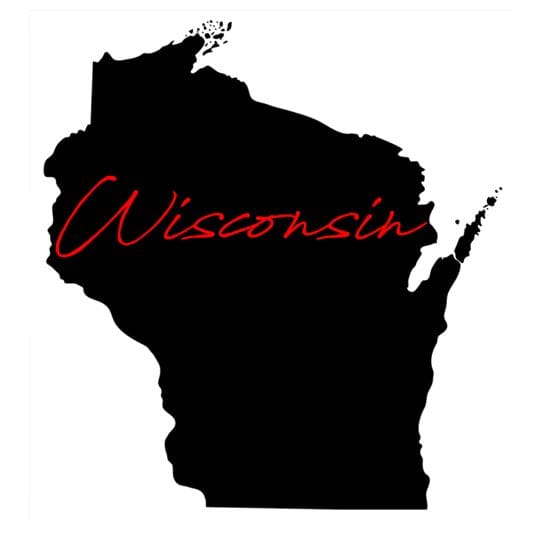 MADISON, Wis. – A collection of headlines in recent weeks spoke to the overall health of Wisconsin’s economy, even if other indicators demonstrate not everything is rosy – even in boom times.

While it’s tempting to look at individual events or rankings and conclude everything is on the upswing, some broader indicators also point to Wisconsin’s economic progress. Here are metrics from the latest publication of the Wisconsin Technology Council, “Pathways to Success: Four Strategies for Wisconsin.”

The flat and lagging categories speak to the need to reinvest in higher education and other workforce growth strategies. Individual companies can’t carry the load alone. Long-term success depends on the right combination of ideas, investment and a trained workforce. Wisconsin is humming along right now, but it cannot take progress for granted.