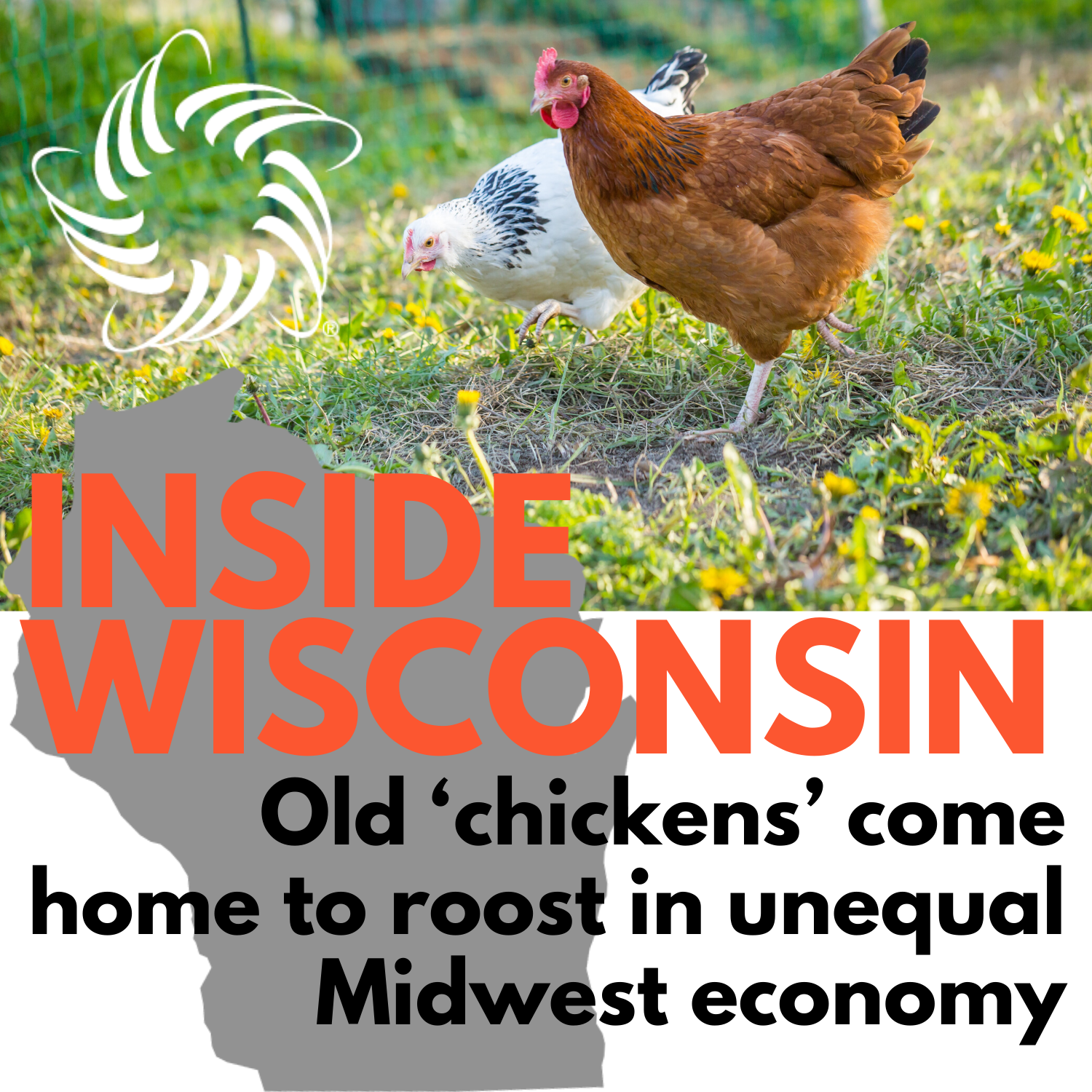 MADISON, Wis. – The criminal charging of police officers in connection with the separate deaths of black men in Minneapolis and Atlanta continues to roil society and bring forth calls for reform, mainly aimed at policing and the justice system.

But what if the underlying issue isn’t with cops and judges, the vast majority of whom aspire to fairness, civility and adherence to law, but with an economic reality that creates conditions which put law enforcement and the justice system in the front lines every day?

Two recent reports suggest the Midwest, more than other U.S. regions, is a place where racial inequalities are most evident in economic disparities – which can translate to frustration among people who want to rise above it but believe they cannot.

A report released Wednesday by WalletHub, which is a personal finance website that produces regular analysis of financial data, noted that Wisconsin is 50th among the states in terms of “racial equality” as measured by eight metrics. Only the District of Columbia ranked lower.

According to WalletHub, Wisconsin scored 50th in median annual income, 50th in labor force participation rate, 48th in unemployment rate, 45th in home ownership rate and 50th in poverty rate as measured by the gap between whites and other races.

Wisconsin had plenty of company in the neighborhood. Ohio, Michigan, Iowa, Minnesota and Illinois occupied the lowest rankings spots above Wisconsin, with Indiana (40th) not far behind.

“There were some common factors that contributed to Wisconsin and its neighbors ranking toward the bottom,” said analyst Jill Gonzalez of WalletHub. “For example, the differences between the labor force participation rates of whites versus black populations in these states were some of the largest, up to as much as 15% in Wisconsin. Another common denominator in these states was the difference in the unemployment rate. Sadly, the (jobless) rate for black residents is a lot higher in this area than that of white residents.”

The WalletHub rankings aren’t necessarily news for people who feel the results of the economic divide every day – nor for academics who have studied and followed the trends for years.

John Austin, a University of Michigan scholar who works with both the Brookings Institution and the Chicago Council for Global Affairs, said the older industrial cities of the Midwest “are home to America’s sharpest black-white divides. Of the nation’s 25 most segregated metropolitan areas, 18 includes cities in the industrial Midwest.”

Don’t mistake Austin for a Rustbelt-basher. In fact, as the author of “A vital Midwest: The path to a new prosperity,” he is a leading evangelist for the ability of the region to continue to transform its economy and quality of life for everyone. He does, however, believe some old and ugly chickens have come home to roost.

In a recent report for Brookings, Austin described how black migration to the North in the early 20th century quickly led to segregation, red-lining, deeded covenants and more as whites increasingly moved their homes, businesses and wealth to the suburbs. He also noted the disproportionate number of COVID-19 deaths among black residents in major Midwest cities, including Milwaukee, as a possible product of the enduring schism.

“What resulted are the nation’s most racially and economically Balkanized metropolitan communities,” Austin wrote, with lasting effects on everything from public health to transportation, and from local government and education to the economy itself.

Reasonable people will disagree over what solutions will work over time, but there is sufficient evidence the problems must be addressed to bring about improved economic opportunities for those who lack them now. That, in turn, create a stronger economy and society for all.

Event (2/28 @SheratonMadison): @UWMadison's single biggest major is #computerscience. Learn why that matters to you at our #Innovation Network luncheon.