InsideWis: Rural and urban economies can improve with cooperation 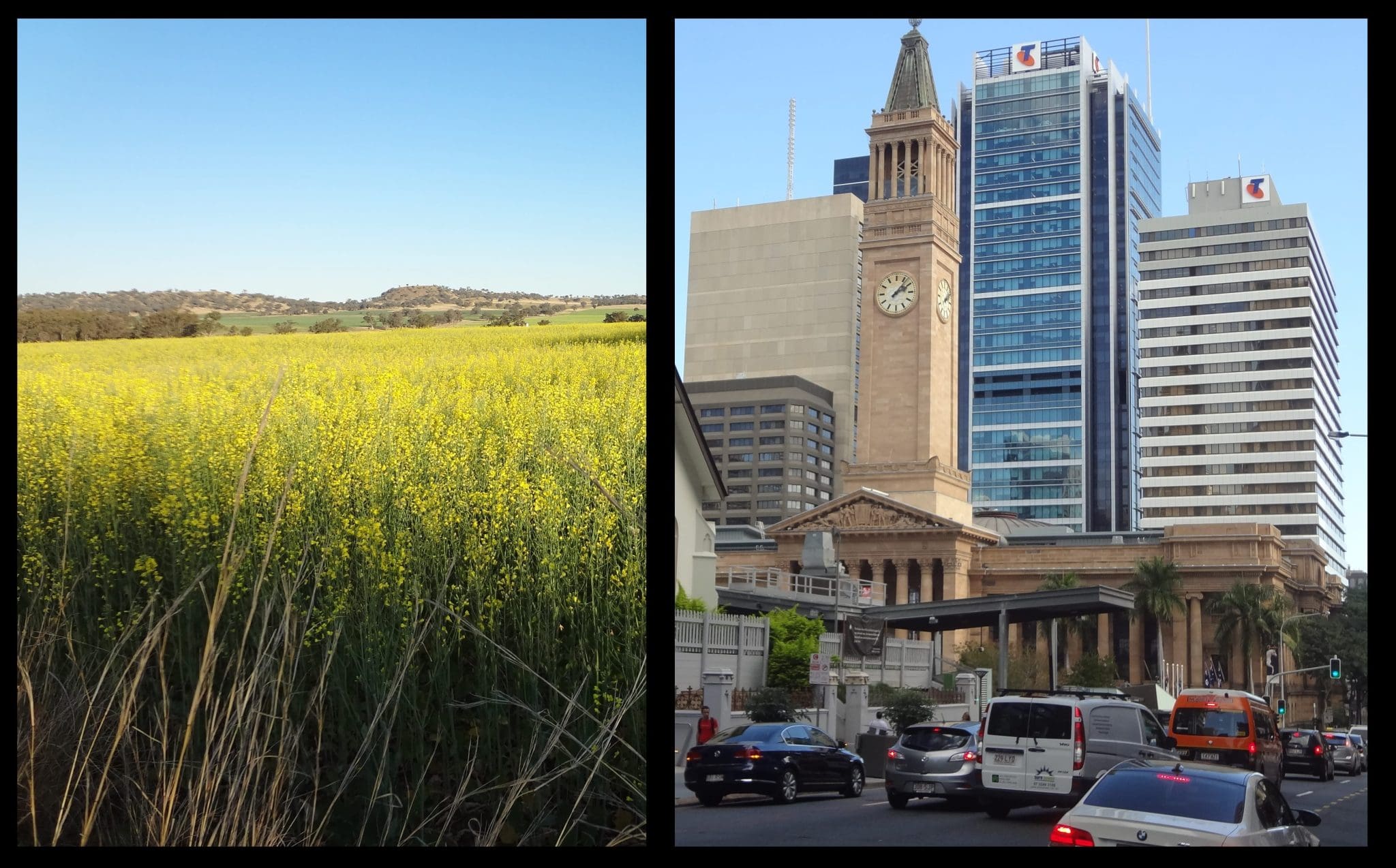 With the city of Madison and its metropolitan area popping up consistently in national rankings on economic vitality, many people would assume all is well in the seven other counties that make up the Madison Region Economic Partnership.

Don’t assume too much.

The findings included lessons that shouldn’t be lost on the rest of Wisconsin.

There are many reasons for that, not the least of which is the lack of robust broadband connections in parts of those counties, a farm economy that is suffering in some sectors – and a mix of opportunity and social factors that have contributed to rural out-migration in America for a century or more.

The MadREP example is instructive, however, because it shows that prosperity in a region doesn’t necessarily improve at the same pace as the nearest large city – unless there is a regional approach to solving common problems.

William Fruth, president at POLICOM Corp., is an economist who has studied regional clusters of activity. He has ranked the Madison metropolitan statistical area among the top dozen or so nationally when it comes to economic vitality. However, as Fruth told the MadREP group, it’s a different picture when the larger region is included.

The broader Madison region ranked in the bottom quartile when compared to similar regions surrounding Ann Arbor, Austin, Boulder, Columbus, Indianapolis, Lincoln, Portland, Raleigh and Salt Lake City. The question is why job growth is strong in Dane County but flat to even declining in some of the seven adjacent counties: Columbia, Dodge, Green, Iowa, Jefferson, Rock and Sauk.

Jadin noted that parts of the MadREP region are “broadband deserts,” meaning slower or even non-existent connections to the internet are holding back economic progress. “It’s not just a problem in northern Wisconsin,” he said.

Daily migration data reveals that roughly 50,000 people per day are commuting to Dane County from those seven counties – and that 42,000 per day are moving in the opposite direction. Another 46,000 people are commuting each day to Dane County from the rest of the state’s counties, which illustrates that people recognize opportunity when they see it.

Another reason for lack of economic growth in some rural communities may be a problem evident in other parts of Wisconsin: Lack of cooperation among government units.

That’s becomes a problem when those units of government don’t talk among themselves about common challenges, such as water supply, transportation, land-use planning and economic growth that is managed across boundaries. In Colorado, for example, part of the prosperity of the Denver region can be directly attributed to a regional approach to growth.

Some of the friction in Wisconsin is cultural and political. Local officials in parts of the state often see cities such as Madison and Milwaukee as wealthy enemies, even if so much of the state’s economy depends on healthy urban centers. City officials, on the other hand, are sometimes accused of land grabs to build municipal tax bases.

The fact is that rural communities need urban centers, and vice versa. A report released by the Brookings Institution in 2018 countered the argument that cities are a drain on rural resources.

“Studies in Minnesota, Georgia, and Wisconsin reveal that metropolitan areas contribute more to state coffers than they receive in education, infrastructure, and other public services investments,” the report noted.

“A more strategic approach would aim to accelerate economic growth across mid-sized metro areas and micropolitan areas that are accessible to nearby rural areas,” it read.

Local control is a Wisconsin mantra, but economic challenges in much of rural Wisconsin suggest that governments can cooperate while not surrendering control over their own affairs.