InsideWis: Some may question siting, but solar energy on the rise in Wisconsin 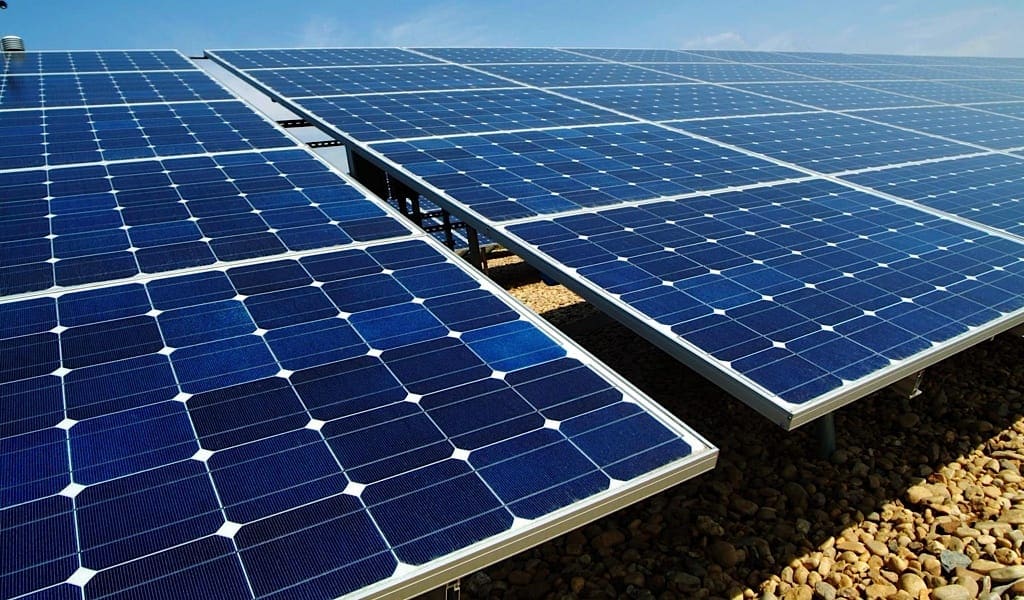 MADISON, Wis. – Here’s a fact that will likely surprise anyone who likes to joke, whine or fume about the weather in Wisconsin, which includes many of us: The sun shines over the Badger state more than half the time.

Depending a bit on where you live in Wisconsin, you can expect to see the sun shining 190 out of 365 days a year, counting days that are partly sunny. That’s not Arizona-like sunshine, but it’s not Seattle, either.

That percentage is on par with electricity produced today by nuclear plants in Wisconsin and, within five years, it will rival electricity generated from coal plants.

Why is solar energy, once something of a hobbyist curiosity, well on its way to becoming a major part of the electricity grid in Wisconsin and nationally?

There are three major reasons: The cost of solar production has gone down steadily; nuclear energy is stalled by waste storage, regulatory and cost issues; and coal is on its deathbed.

The latter may be the biggest single factor. White House efforts to prop up the coal industry aside, it has fallen out favor with utilities, regulators and consumers. From safety issues in mining to the health effects of air pollution to global climate change, coal is a dinosaur on its last legs.

By 2024, 10 gigawatts of coal-generation power (or 10 billion watts) will be retired in the Midwest alone, including 2,100 megawatts in Wisconsin. That’s enough to power more than 7 million homes if they’re attached to a constant load without peaks. About 20 percent of the U.S. coal fleet has retired in recent years. While a handful of new plants are on drawing boards, most of them doomed to never be built.

Natural gas will likely pick up part of the slack, but alternatives such as solar and wind power will make up the rest.

“Solar is absolutely taking off,” said Greg Levesque, environmental and local affairs manager for the American Transmission Co., which owns no generation plants but builds lines for many. “This is an absolute revolution when it comes to providing reliable, clean power.”

The solar farms approved by the PSC would generate enough electricity to power about 116,500 Wisconsin homes and offset about 623 metric tons over carbon dioxide. Investment in the 300-megawatt Badger Hollow project in Iowa County and the 150-megawatt Two Creeks project south of Kewaunee would total $390 million, or $181 million less than other alternatives for meeting demand.

The two projects together would cover about 5,000 acres, which worries some people in rural Wisconsin but is seen by others as a reliable way for landowners to see a steady return on their investments.

“With solar energy, we will produce homegrown, healthy energy right here in Wisconsin for years to come and provide substantial economic benefits to the landowners and local governments who will host these projects,” said Tyler Huebner, executive director of RENEW Wisconsin, an advocacy group for renewable energy.

RENEW Wisconsin estimates Wisconsin ended 2018 with 103 megawatts of solar power, with about 80 percent of that residing in panels on homes and other buildings. The 450 megawatts approved by the PSC will come fully on line by 2021 and already has customers for at least two-thirds of the total.

Existing solar installations range from systems that run home water heaters to industrial applications that help to power, heat and cool large buildings. It’s somewhat of a distributed energy base today, which will likely continue even with the PSC approvals.

There are more than 200 solar companies in Wisconsin working in various parts of the supply chain, according to the Solar Energy Industries Association. About 100 companies are installers and contractors, more than 40 are engaged in manufacturing, about 60 are developers and distributors, or work in financing, engineering and other support functions. Those firms collectively employ about 3,000 people and spread across the state.

Not all days in Wisconsin are sunny, but a warming climate for solar energy is making the most out of those that are.