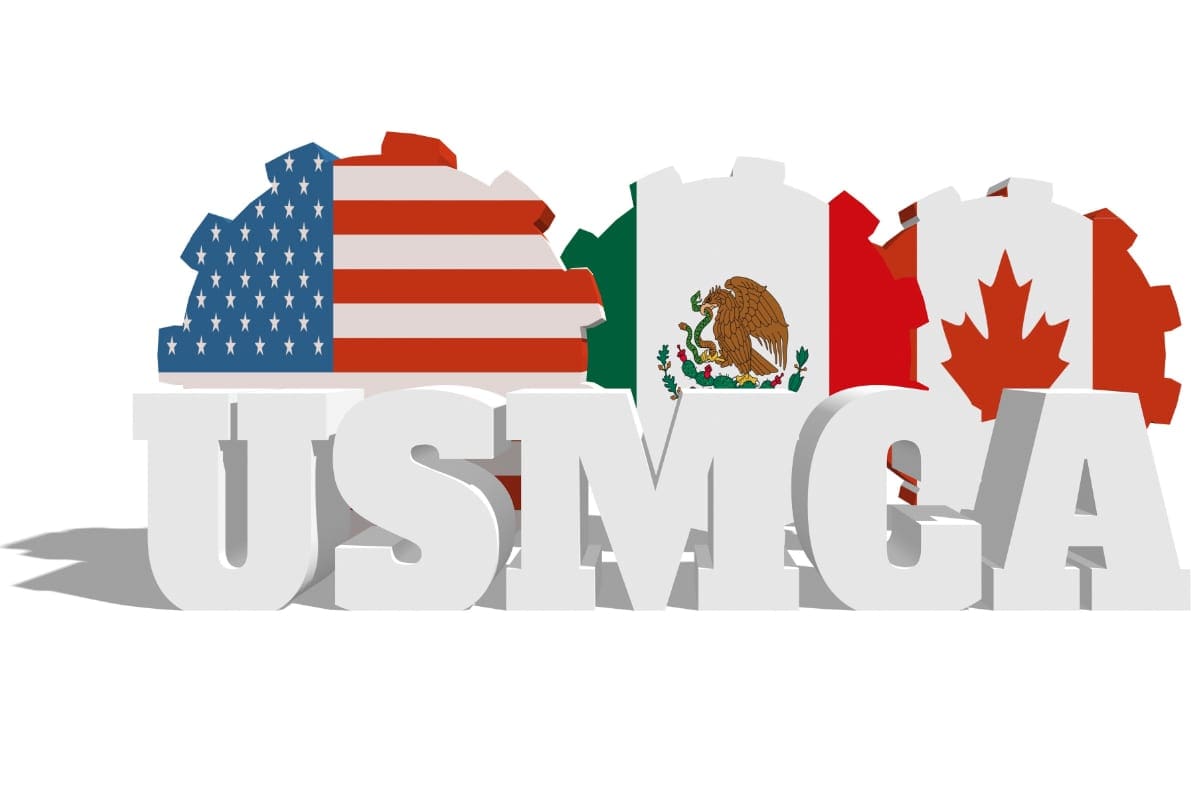 MADISON, Wis. – The total value of exports from Wisconsin has been flat for years, in part for purely market reasons but no doubt also because of constant uncertainties over the rules of trade. It is time to restore some certainty to the process, and Wisconsin’s congressional delegation can help.

Not since there was a post-recession jump of nearly 18 percent in Wisconsin exports in 2010 has the dial moved much at all. Exports of all types – manufactured goods, agricultural goods, electronic equipment, plastics, paper and more – totaled $19.8 billion in 2010 and have since grown slightly per year, to $22.7 billion in 2018.

Since 2015, the picture has worsened. There were $22.4 billion in Wisconsin exports that year, which means there has been almost no increase since then. The worst news is that export totals in 2019 are likely to come in much lower than 2018 for Wisconsin, based on U.S. Census Bureau estimates, and could fall by $1 billion this year alone.

That’s bad news for Wisconsin farmers, durable goods manufacturers and makers of high-tech products, all of whom rely at least in part on sales overseas to stay in business.

Part of the fix is seemingly out of reach for now – a trade agreement with China, which was Wisconsin’s third-largest trading partner in 2018. Tensions over Hong Kong, Taiwan, intellectual property theft and more have combined to mean any end to that trade war may be well into the future.

The biggest chunk of the solution is within sight: That is the effort to reach consensus on the replacement treaty for the North American Free Trade Agreement.

On the table is the U.S.-Mexico-Canada Agreement, or USMCA, which would replace NAFTA as the primary governing pact between the three nations. It was signed in November 2018 by leaders from all three countries, but NAFTA remains in effect until Congress votes on a bill to implement the replacement.

There are multiple “side letters” on specific products or processes, some of which have homes in Wisconsin, such as cheese, distilled spirits, biologics, natural water resources and more. One prominent provision of USMCA would give U.S. dairy farmers greater access to the Canadian market.

So, what’s the holdup? Some Democratic members of Congress aren’t satisfied with USMCA’s provisions related to labor, the environment, drug pricing and enforcement. A nine-member working group named by House Speaker Nancy Pelosi and headed by House Ways and Means Chairman Richard Neal is focusing on those areas in its talks with U.S. Trade Representative Robert Lighthizer.

There were signs of a breakthrough in late summer, but they have given way to inaction – so much so that some observers have begun to question whether House Democrats are able to juggle the mechanics of an impeachment process and a major trade deal at the same time.

Failure to do so has its consequences. Wisconsin is a state that relies on trade. The state’s largest trade markets by far are Canada and Mexico, and passage of USMCA could expand those relationships.

According to the U.S. Chamber of Commerce, trade with Canada and Mexico directly or indirectly supports 231,000 Wisconsin jobs and accounts for $10.9 billion in all exports. Leading categories are industrial machinery, electric machinery, medical equipment, vehicles, plastics and paper, as well as a mix of agricultural products.

Wisconsin’s split House delegation, especially, can lead the way by underscoring the state’s reliance on trade and by making it clear the Midwest is generally more sensitive to trade barriers than other parts of the country.

Congress can walk and chew gum at the same time. It’s time for the House to sink its teeth into reaching a compromise on the U.S.-Mexico-Canada trade agreement.