InsideWis: “Wisconsin’s congressional delegation should weigh in on trade, tariffs” 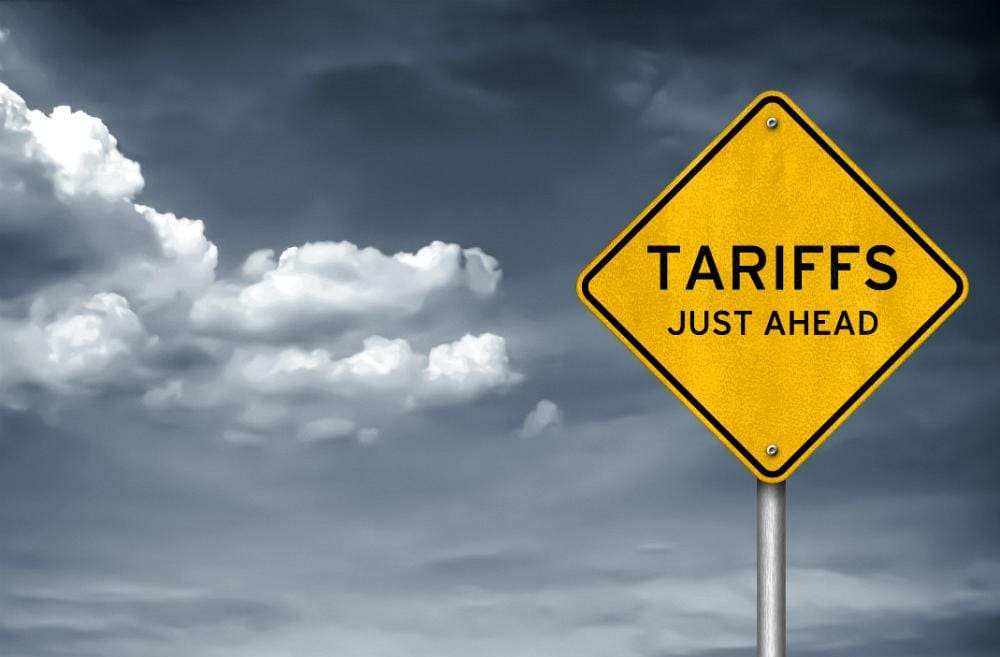 MADISON, Wis. – Beyond a relative handful of protectionists and favored industries, it’s hard to find an economist, business leader or other expert who believes President Trump is on target with his unilateral trade war.

Yes, Trump appears within his legal rights to call for tariffs for national security reasons – the result of decades of congressional ceding of power to the White House. Yes, the president is correct to worry about the trade deficit with China and allegations of dumping cheap products in U.S. markets. And, yes, European allies who don’t like Trump’s call for tariffs must recognize they have plenty of their own on the other side of the Atlantic Ocean.

That doesn’t change the fact history is clear about what happens when a full-scale trade war erupts, and who some of the first casualties might be.

As long ago as June 1930, less than eight months after the New York Stock Exchange crashed to begin the Great Depression, the Smoot-Hawley Tariff Act was signed to raise fees on all sorts of imports. Other countries responded with tariffs of their own and the Great Depression deepened. Ordinary Americans suffered as jobs and livelihoods were lost.

Generations later, economists, manufacturers, retailers, farmers, the World Bank, the Business Roundtable and even an internal report by the White House Council of Economic Advisors are warning that Trump’s tariffs, if fully enacted, will slow the growth of the U.S. economy and damage growth worldwide.

It’s the president’s style to push negotiations to the brink, so it’s possible Trump might back off his own tariffs should he obtain what he thinks is a better deal from China or the European Union.

In the meantime, the uncertainty is causing many members of Congress – Republicans and Democrats alike – to ask why the same president who pushed for tax cuts to spur the economy is applying the brakes on growth through tariffs. It’s a conversation that should include those members of Congress who represent one of the nation’s most trade-sensitive states: Wisconsin.

Wisconsin must maintain a vigorous level of exports across a mix of sectors to prosper. It is a manufacturing state, an agricultural state, a raw materials state and a technology state – diversity that helps when trade relations are strong and makes Wisconsin vulnerable when tit-for-tat tariffs disrupt the global economy.

Wisconsin businesses exported $22.3 billion in goods and services to 202 countries in 2017, an amount that grew by 6.1 percent over 2016. The three biggest destinations were countries Trump has singled out in his trade criticisms – Canada, Mexico and China.

In Congress, a bipartisan group of lawmakers led by Sen. Bob Corker, R-Tenn., has proposed to rein in presidential powers to impose tariffs and other trade restrictions. Some Republican leaders say it has little chance of passage, but there’s also no reason for lawmakers in states that may lose in a trade war to stand idly by.

Wisconsin’s congressional delegation represents a mix of Democrats and Republicans, with varying degrees of sentiment on what constitutes “free trade” and what represents “fair trade” or a Buy American approach. There are fans in both parties of bilateral pacts such as the North American Free Trade Agreement and the Trans-Pacific Partnership Agreement, as well as skeptics.

Some Republicans are reluctant to rile Trump, especially in an election year, and point to U.S. Rep. Mark Sanford, R-S.C., as Exhibit A. Sanford lost his Republican primary election in South Carolina this month, at least in part because he’s often criticized the president.

A larger principle is at stake, however. Should independently elected members of Congress support policies they know will likely hurt their home state and neighboring states? Members of the Wisconsin delegation have their differences on what trade policies work best, but it would be helpful if they agreed unilateral tariffs are a dangerous course.