The state’s economic development agency is forming a committee on entrepreneurship and business innovation, but the move underscores Gov. Tony Evers’ weakened powers as much as his approach to Wisconsin’s economy. 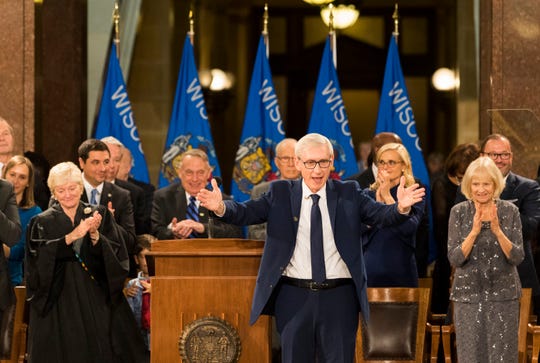 The Democratic governor announced Monday that the Wisconsin Economic Development Corp. was convening the committee at his request.

Up until Republicans approved lame-duck legislation in December, Wisconsin’s governor had the power to direct the economic development corporation. But under the new laws, WEDC’s board is controlled by Republican appointees and the agency is run by Mark Hogan, who was put in place by Evers’ GOP predecessor, Scott Walker.

Evers campaigned on dissolving the economic development corporation and replacing it with a more traditional state agency.  Read the full story here.