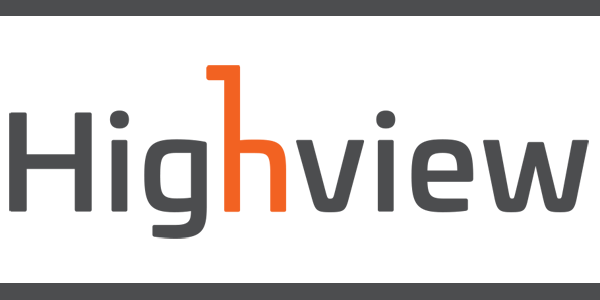 The idea for the business originated when Mike Kersels, now CEO and founder of Highview, seized an opportunity in expanding technological managed services. Kersels initially moved to the Midwest when he was offered a job with SAP out of its Chicago office. His contract allowed him to work from anywhere in the Midwest, and he chose Madison because it had a “home feel.”

Highview began as a specialized platform for third-party support of B2B software, with a clientele consisting of SAP users looking to improve their business experience, both within their company and with business partners. (SAP is an international software company that offers a variety of business solutions for clients to manage operations and optimize customer relations.)

The company’s capabilities transformed when Kersels obtained the cloud-based B2B source code after the launch of SAP’s Public Cloud version of S/4HANA, which is a specialized technology that allows businesses to electronically integrate with their suppliers. This source code had long been in existence and was becoming an everyday commodity for vendors. Kersels made the decision to purchase the platform to revolutionize his business.

“Purchasing the platform not only provided us with a lower cost and faster time to market but also an instant baseline where we could begin to innovate from,” Kersels said. “This speed to market also made it possible for Highview to be the first to certify a B2B solution with SAP and then roll out the World’s first B2B solution to one of their S/4HANA Multitenant Cloud customers.”