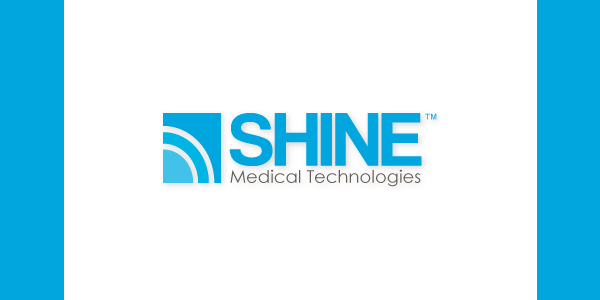 SHINE Medical Technologies and NorthStar Medical Radioisotopes are part of a list of four companies to begin negotiations for potential new cooperative agreement awards on the production of Molybdenum-99 (Mo-99) with the Department of Energy’s National Nuclear Security Administration, which made the announcement today.

According to a release, the DOE/NNSA received applications for companies that could fund opportunities for the production of Mo-99 without the use of highly enriched uranium. The DOE/NNSA also received evaluations and recommendations of an independent technical review panel to narrow down selections.

With support from Congress, DOE/NNSA is appropriated to fund cooperative agreements up to $15 million for each company. No timeline for the negotiations was announced.

As previously reported, Mo-99 is used to diagnose heart disease and cancer, to study organ structure and function and for other important medical applications.