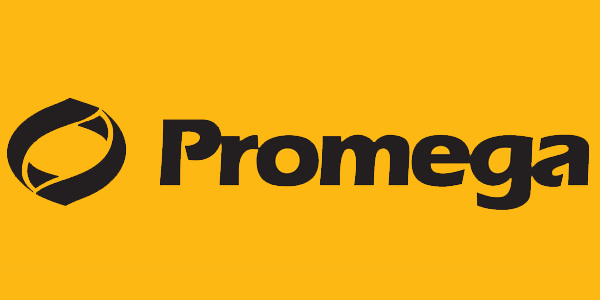 Promega announced recently that it launched a new tool called Water-Glo System that can be used for monitoring microbial contamination in freshwater, process water, seawater or wastewater samples.

According to a release, Water-Glo System uses bioluminescent technology to measure adenosine triphosphate (ATP), as changes in ATP levels act as an early warning system to the presence of live microbes and potentially dangerous pathogens in water.

The results of research using the Water-Glo System were published this month in the recent issue of the international journal Desalination.