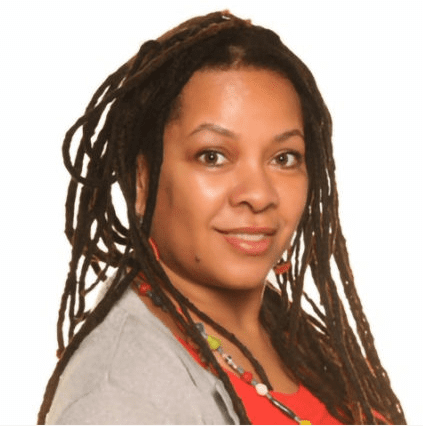 When Dorothy Nairne left UW–Madison with a bachelor of arts in Afro-American studies and journalism in 1988, she had no clue where life would lead her.

“I was a proud Badger. I had a ball in school from ’84 to ’88. I was very involved in the Black Student Union, and I worked for the Daily Cardinal,” she says.

Recognized as an entrepreneur both internationally and domestically, she founded a company, Africa Loves Babies, that partnered with Oprah Winfrey’s Angel Network to provide school uniforms to students in South Africa during Oprah’s Christmas Kindness in 2002. Nairne currently lives in New Orleans, where she works to transform wasted glass into sand through her new venture, Delta Builds. She’s lived in six cities on two continents and visited many more.

“My father was from Jamaica, so I think that helped my interest in travel,” she says.

Though she grew up in Wisconsin, having a West Indian father opened her mind to the rest of the world. Nairne also had sisters who were involved in AFS Intercultural Programs, and her family hosted exchange students. After graduating from Waukesha North High School, she would embark on her first big journey: college.