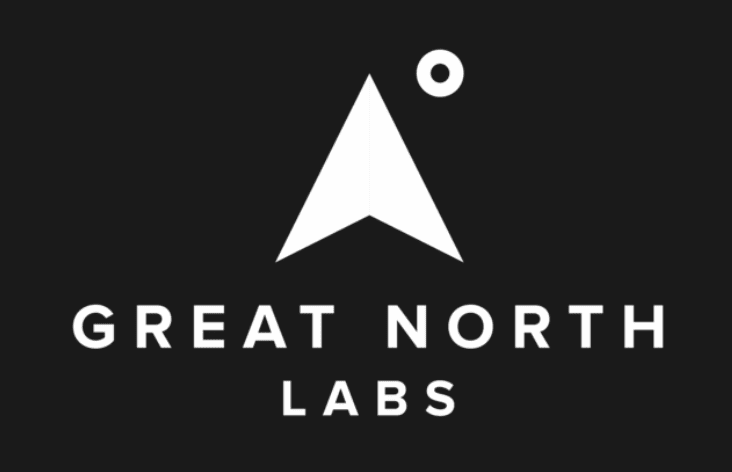 Great North Labs, a venture fund that invests in early-stage startups, has closed on a $23.7 million fund that it will use to grow its portfolio of fledgling companies based in the Upper Midwest.

Great North, which has an office in St. Cloud as well as Minneapolis, said in a news release this week that only two other seed funds have ever debuted in the Upper Midwest — defined in this case as North Dakota, South Dakota, Minnesota, Iowa, Wisconsin and Illinois — with more than $20 million in committed capital: Hyde Park Venture Partners, which raised $25 million in its 2013 debut, and MATH Venture Partners, which raised $28 million in a 2015 debut. Both are based in Chicago.

Great North says it is industry-agnostic and invests in startups that have the potential to reach a $1 billion market. Its current portfolio includes St. Paul, Minnesota-based Structural, a human-resources-technology startup, and Bloomington, Minnesota-based Dispatch, which makes an app businesses use to coordinate deliveries.