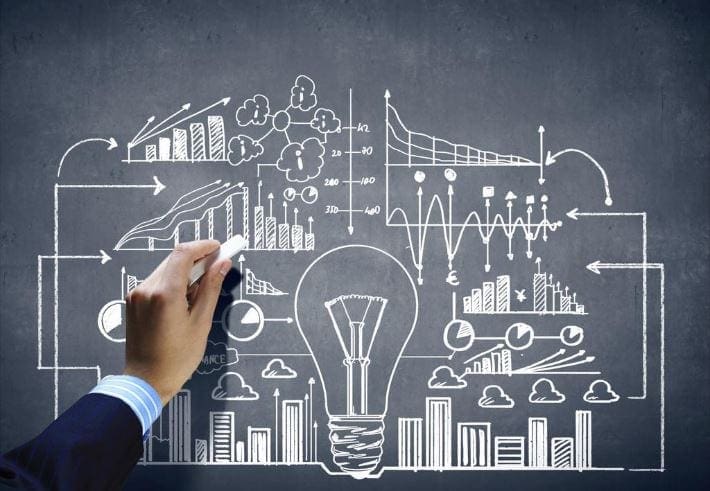 A Milwaukee startup that makes proteins used in preclinical drug development and a New Berlin company that’s developing a low-cost, energy efficient power system for aircrafts, ships and electricity sources are among 10 startups in Wisconsin to receive funding from the federal government and state of Wisconsin to commercialize their inventions.

Wisconsin companies are annually competing for hundreds of millions of dollars in Small Business Innovation Research and Small Business Technology Transfer grants issued by the U.S. government, which were designed to help small, emerging companies fund their research and development. Through the SBIR program, 11 federal agencies, including the Department of Defense and National Institutes of Health, are required to spend at least 2.8 percent of their outside R&D budgets with emerging companies. That amounts to at least $2.5 billion and 5,000 awards a year for research into new technologies.

The Wisconsin Economic Development Corp. matches grants won by Wisconsin companies through the SBIR Advance program. Since 2014, WEDC, in collaboration with Madison-based and University of Wisconsin-Extension’s Center of Technology Commercialization, has provided $6.7 million in SBIR matching-grants to 88 Wisconsin tech businesses, resulting in more than $29.5 million in added capital from investors and other federal grants for those companies.