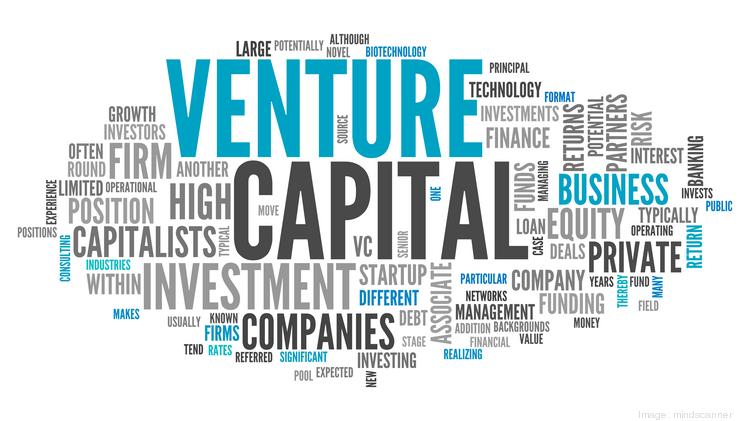 Venture capital remains a crucial way for entrepreneurs to fund their startups.

Milwaukee-area tech startup companies raised $11.7 million in venture capital during the first quarter of 2018, the most amount in a given quarter for the area since 2016 and the second-largest amount for any quarter since 2013, according to PitchBook, a Seattle-based company that tracks venture capital and private equity.

The $11.7 million was raised by three companies. The largest deal during the quarter was $10 million in early stage funding to TAI Diagnostics Inc., a Wauwatosa-based health tech company that provides diagnostic testing to monitor the health of transplanted organs in patients.

You can read more about TAI Diagnostics in this 2016 article.

The quarter also included the $1 million raised by Lumanu, a startup with offices in Milwaukee and California that has created a platform where brands can securely pay to amplify their content through a marketing influencer’s social media account. The Milwaukee Business Journal reported on that venture fund, in which Cream City Venture Capital, the $5 million venture capital fund of insurance giant Northwestern Mutual, was the lead investor.