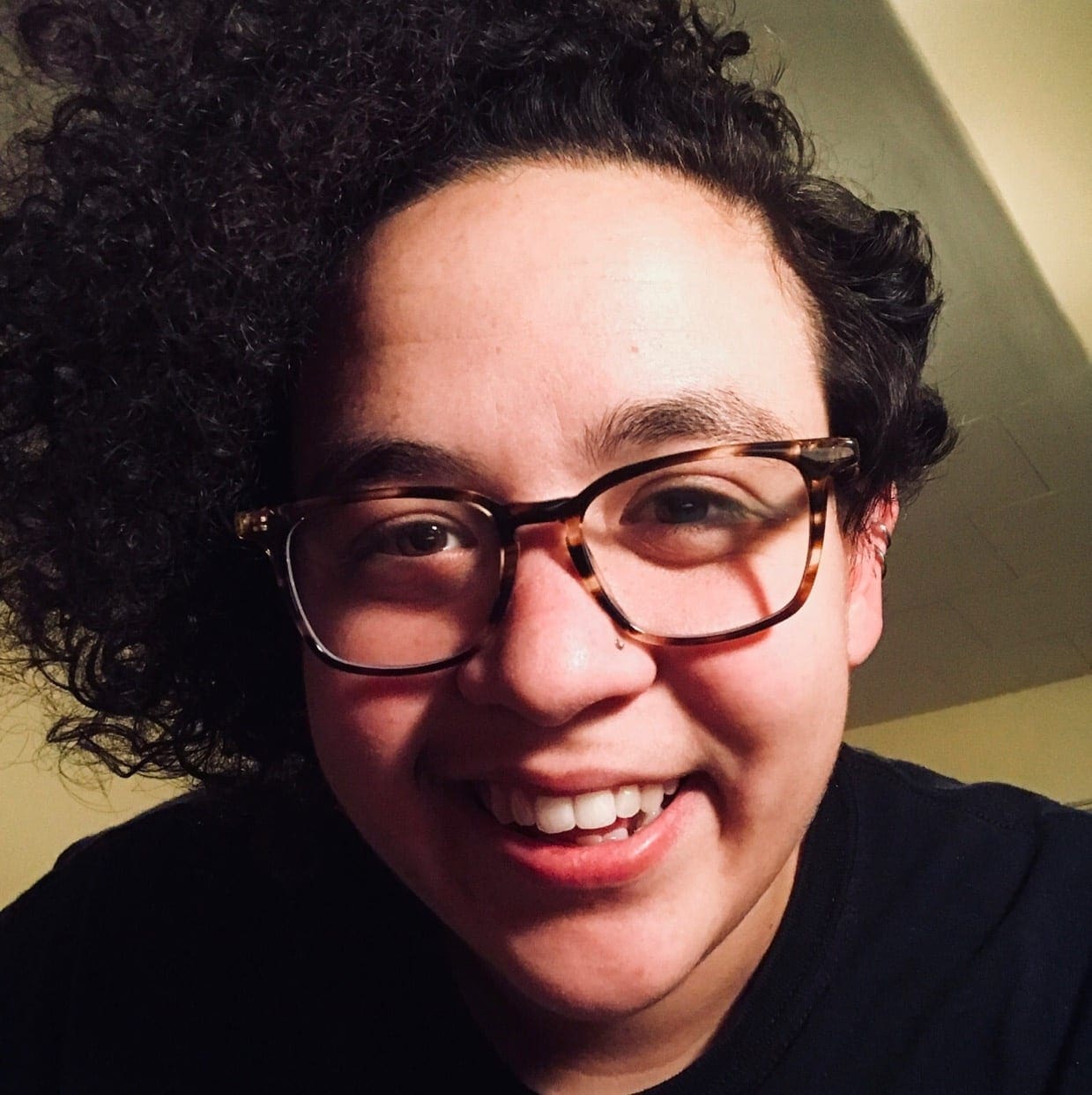 Fiveable, the Milwaukee startup that developed an interactive, live-streaming student tutoring platform, is trying to raise just under $1 million for product development and adding to its staff, according to a recent filing with the U.S. Securities and Exchange Commission.

The company has so far raised $673,658 from eight investors, according to the filing.

The round of funding was led by Northwestern Mutual’s Cream City Venture Capital, the $5 million venture fund of the Milwaukee-based financial management company, said Amanda DoAmaral, founder and CEO of Fiveable.

Fiveable received the investment from Cream City Venture Capital for being the co-winner of Fall X Pitch, a pitch competition for technology startups during Fall Experiment this past October.

As part of winning the competition, Fiveable is also receiving free co-working space in Northwestern Mutual’s Cream City Labs in downtown Milwaukee. Fiveable was the co-winner of the competition with Tixora, a Glendale-based startup company that developed a mobile ticketing platform called OneTap, where riders can use their smartphones, not cash, to pay for their fares.