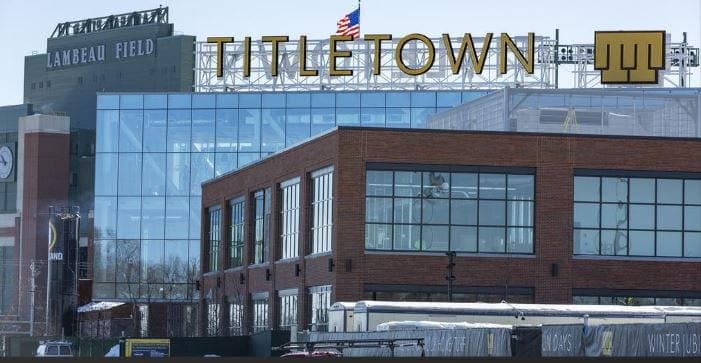 It’s a really big play, the kind the Green Bay Packers are known for. But this one doesn’t have anything to do with football.

The Packers, Microsoft Corp. and other partners are investing $20 million to $25 million in TitletownTech, an ambitious venture that combines elements of an incubator, an accelerator and a venture capital fund. Opening later this year, it’s part of the team’s Titletown District, a 45-acre mixed-use development just west of Lambeau Field in Green Bay that includes a Lodge Kohler hotel, Hinterland Brewery and a sprawling park complete with tubing hill.

Packers executives hope TitletownTech helps northeastern Wisconsin take a Lambeau Leap into the major leagues of technology entrepreneurship. The team’s goal is not only to score returns on its investment, but also to build the region’s economic bench for the long term.

“As goes Brown County, so goes the Packers,” said Ed Policy, the team’s chief operating officer and general counsel. “There’s no margin for error in a market as small as ours.”