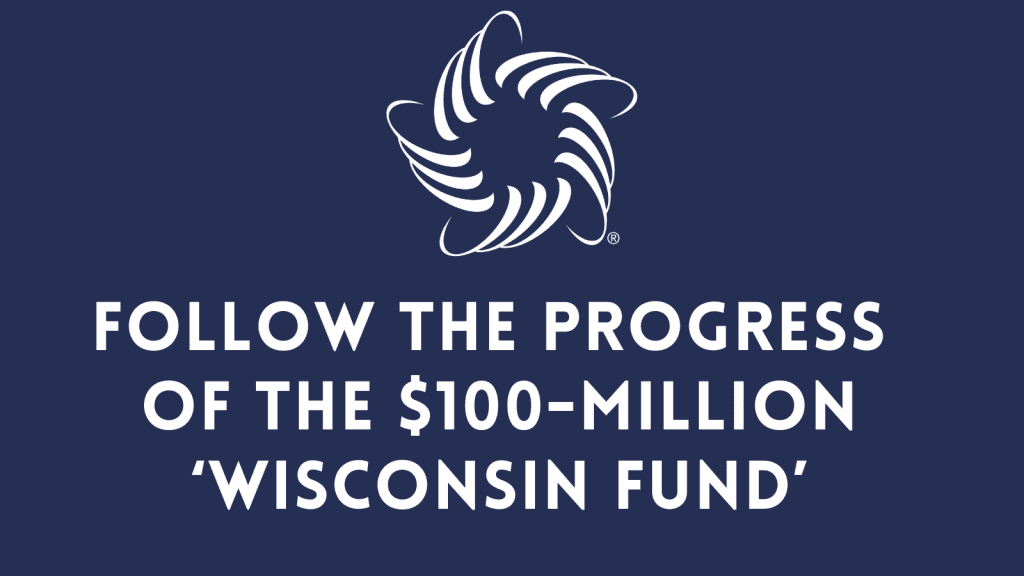 Supporters of a $100 million venture capital fund are considering a separate bill to create the mechanism to boost young businesses.

This comes after the “fund of funds” was not included in the state’s 2021-23 biennial budget.

Gov. Tony Evers included the fund of funds in his proposed budget, and the idea got bipartisan support from eight former secretaries of the Wisconsin Economic Development Corp.

During the budget process, it appeared the proposal might make it in the final version of the budget but the Legislature’s Joint Finance Committee decided against it.

“It made it past the first round of cuts in the Joint Finance Committee and then it failed to be included in the final round of decisions by the committee,” Still said. “They did not overtly reject it. They didn’t say ‘We don’t want a fund of funds.’ They didn’t take any votes of that kind. They just chose not to include it.”

Supporters of the idea are leaning on the fact that the state is expected to have a $4.4 billion surplus over the next three years to advocate for Wisconsin to create the fund with the aim of jump-starting local businesses.

The state does have the Badger Fund of Funds which has distributed nearly $20 million to five different funds to invest in area companies. Of that $20 million, roughly $7.5 million of the Badger Fund has attracted $24.5 million in private funding to support 24 Wisconsin businesses.