Money: Meet America’s Richest Self-Made Woman, a 71-Year-Old Roofing Titan Worth Over $6 Billion Who Moonlights as a Film Producer 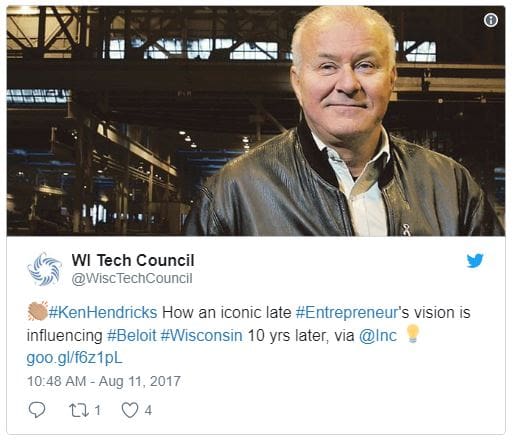 As America’s richest self-made woman, Diane Hendricks followed an unconventional path from growing up on a dairy farm to chairing a billion-dollar company.

The Wisconsin-based entrepreneur founded ABC Supply with her late husband, Ken Hendricks, in 1982. Since its founding, the modest shingle supply company ballooned to become the largest roofing distributor in the U.S. But after her husband died in 2007, Hendricks has directed the company on her own, overseeing a number of crucial acquisitions — including the 2016 purchase of L&W Supply for $670 million — that grew the company from a $3 billion business around the time of her husband’s death to a $9 billion one.

Hendricks has used her earnings in a variety of ways: providing economic support for Beloit, Wis. (where ABC Supply first started), producing Hollywood movies, and donating more than $1 million to Republican causes. With a net worth of $6.8 billion, 71-year-old Hendricks recently ranked 76th on the annual Forbes 400 list of American billionaires, passing Michigan’s Marian Ilitch who recently held the title of richest self-made woman.