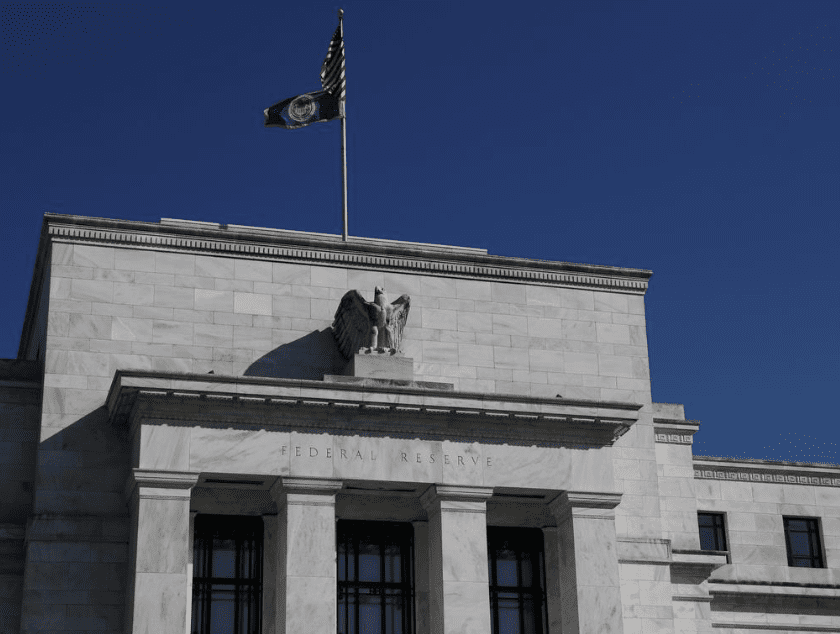 The proposed changes form part of a broader overhaul of the so-called “Volcker Rule” long-hated by banks that was kicked off by the U.S. Federal Reserve in May 2018.

The first phase saw regulators ease the rule’s trading restrictions, and on Thursday regulators moved to simplify the so-called “cover funds” aspect of the rule that restricts bank investments in a range of funds.

One of Thursday’s key changes aims to fix what officials said was an unintentional outcome of the original rule. It restricts banks from investing in funds that in turn invest in venture capital, even though banks can still invest directly by buying stakes in startups.