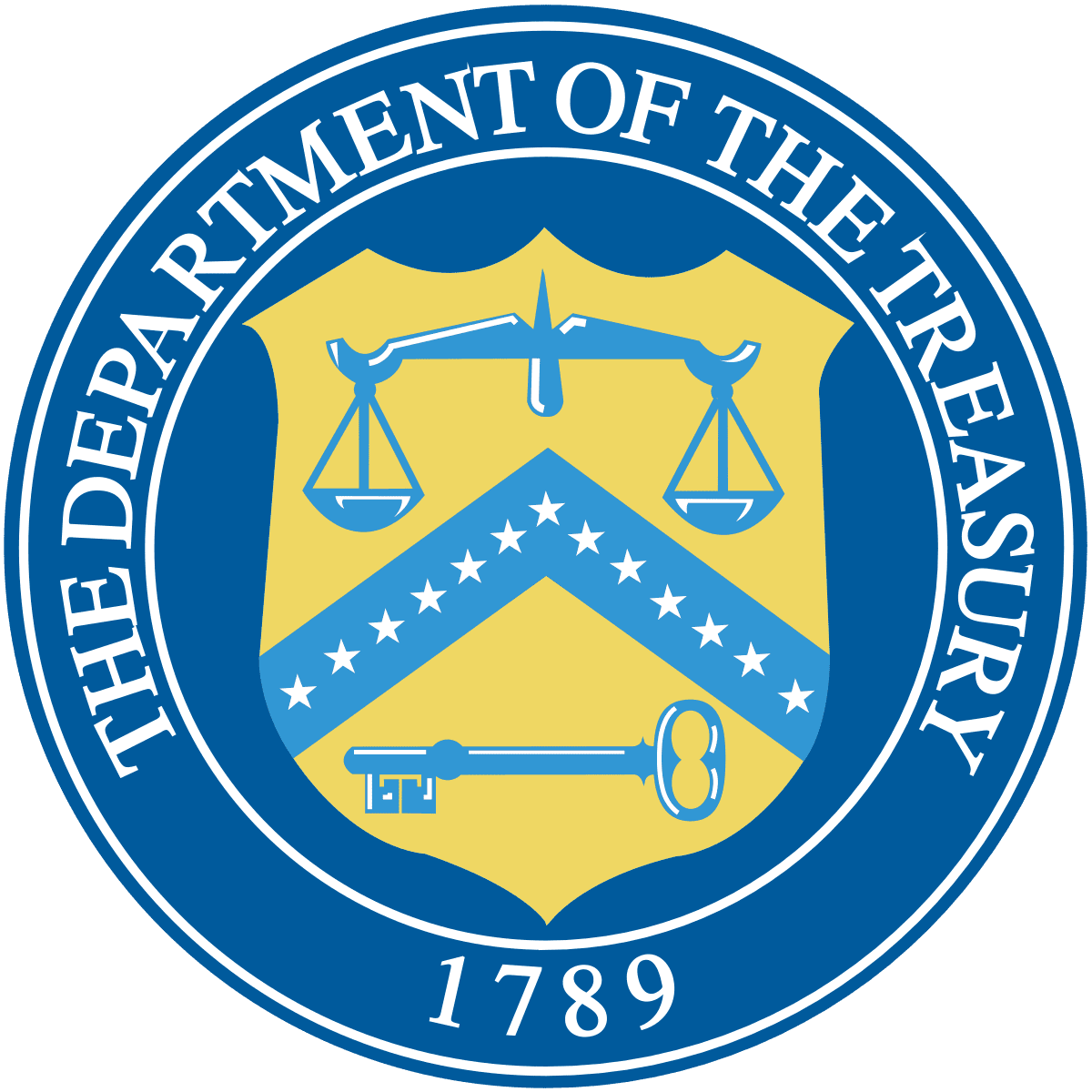 The Wisconsin Technology Council is among nearly 130 groups across the country that has urged federal officials to waive existing language that might disqualify many young companies backed by angel and venture capital investors from qualifying for help under the Coronavirus Aid, Relief and Economic Security Act, or CARES.

Through its ties with the Tech Councils of North America, a U.S. and Canadian group that held its summer 2019 conference in Madison, the Tech Council joined in a March 29 letter to Treasury Secretary Steven Mnuchin and Jovita Carranza, administrator of the U.S. Small Business Administration.

The letter asked them to clarify that equity-led startups won’t be excluded from the CARES Act 7(a) loan program.

The core problem is that most equity-backed startups are financed by venture and angel investors that invest in many unrelated companies. However, existing SBA “affiliation” rules may require an individual startup to aggregate the job totals of all portfolio companies within such funds in its employee count. Because current rules are ambiguous and could be construed to assume such funds “control” each company, a startup with 25 jobs could be forced to count jobs from other unrelated startup firms that would exceed the 500-employee limit set by CARES.

“We are gravely concerned that application of the current Small Business Administration’s affiliation rules to these companies will create confusion and delays in administering the program, and it could effectively exclude many startups that are trying to survive this economic crisis,” the letter read.

The letter also noted that current SBA rules would be “manifestly contrary” to the intent of CARES, which was passed by Congress and signed by President Trump “to help small businesses keep their lights on and their employees working.” It also noted that many startups work in critical industries, are engaged in research and development projects that help ensure public health, and rank among the nation’s biggest and most reliable job creators.

“We hope affiliation rules defining ‘control’ of a startup are rewritten to exclude venture capital funds and angel investors that own less than a majority of a portfolio company’s outstanding voting stock and do not have the ability to elect a majority of a company’s directors,” Tech Council President Tom Still said.

Other Wisconsin groups signing on to the letter include BioForward, TitletownTech and the Wisconsin Venture Capital Association.

The Wisconsin Technology Council is the independent, non-profit science and technology adviser to the governor and Legislature, with events, publications and outreach that contribute to Wisconsin’s tech-based economy. To join, go to www.wisconsintechnologycouncil.com or call 608-442-7557.