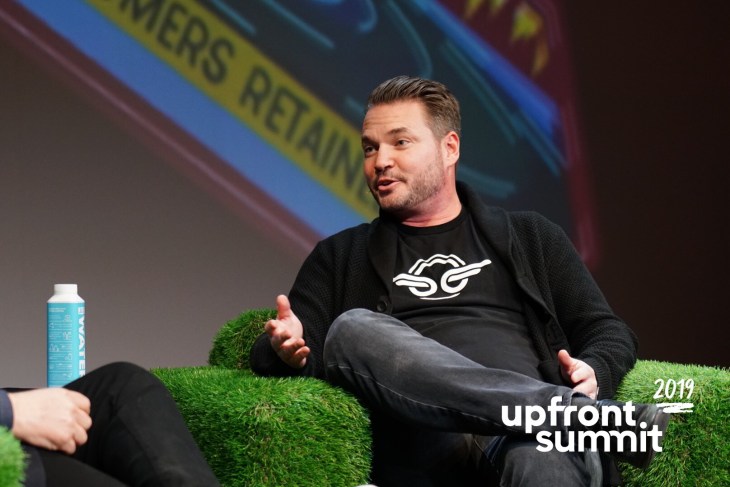 Bird’s electric scooters were on full display at the Upfront Summit in Malibu last week, a two-day event that brings together the likes of Hollywood, Silicon Valley and Washington, DC’s elite.

Not only were a dozen or so brand spanking new scooters available to ride throughout the event but Upfront general partner Mark Suster, an investor in the startup, was seen riding a Bird on stage to the tune of Chamillionaire’s ‘Ridin’ Dirty.’ Plus, Bird founder and chief executive officer Travis VanderZanden was on site to mingle with attendees before closing the summit with a fireside chat with Suster himself.

The pair hit on a number of topics, including the unit economics, safety and seasonality of the scooter business. Neither confirmed Bird’s latest raise; the startup is said to be in the process of securing another$300 million at a $2.3 billion valuation, according to PitchBook. In a 12-month period, the company brought in more than $250 million at a roughly $1 billion valuation.