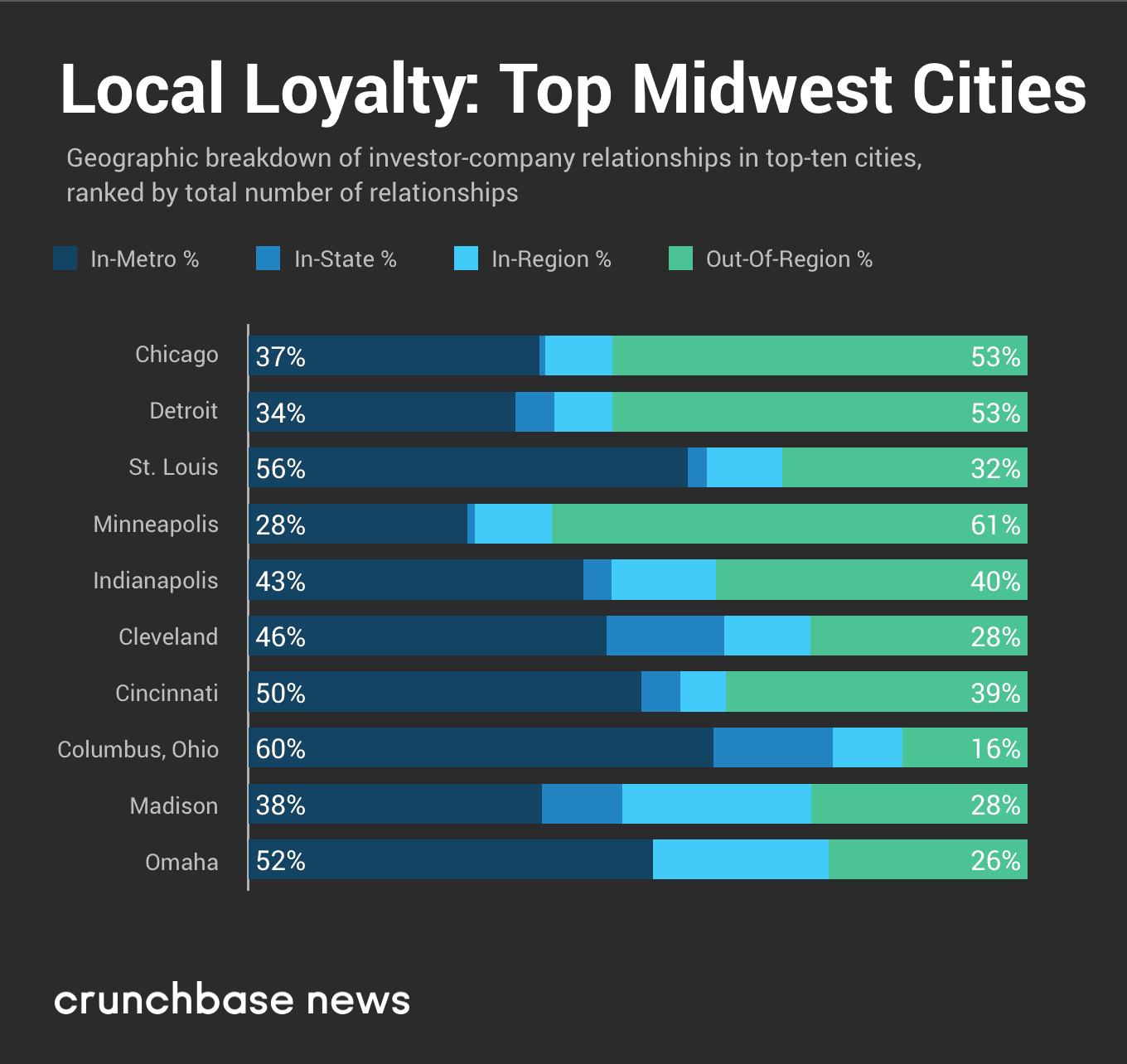 Emerging venture capital firms in smaller American cities from Indianapolis to Princeton, NJ are attracting increasingly larger funding as investors see opportunities for returns beyond the coastal confines of the nation’s largest cities and the innovation epicenter of Silicon Valley.

For the last four years, AOL co-founder Steve Case has been criss-crossing the country preaching a gospel of economic renewal for American cities driven by startup investment and technology-based entrepreneurialism. With Case those journeys culminated in the creation of a fund called Rise of the Rest — a $150 million vehicle raised by some of tech’s highest-profile names.

Investors like Amazon founder Jeff Bezos, Eric Schmidt, the chairman of Google’s parent company, Alphabet; Jim Bryer, the former head of the National Venture Capital Association and an early investor in Facebook; Kleiner Perkins Caufield & Byers partner John Doerr; and Facebook’s former President Sean Parker; came together with the family offices of some of America’s wealthiest people to back the fund.

As Schmidt told The Times, “There is a large selection of relatively undervalued businesses in the heartland between the coasts, some of which can scale quickly.”