TechCrunch: The future of diversity and inclusion in tech 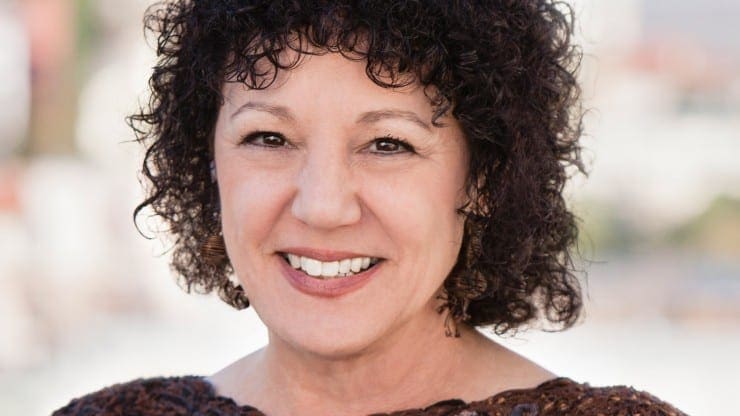 Silicon Valley is entering a new phase in its quest for diversity and inclusion in the technology industry. Some advocates call this part “the end of the beginning,” Code2040 CEO Karla Monterroso tells TechCrunch.

At first, advocates were focused on calling out the lack of diversity at tech conferences, pressuring companies to release diversity data and debunking the pipeline problem. Then the focus shifted to hiring heads of diversity and implementing unconscious bias training (more on this in our ‘Diversity and inclusion playbook‘, but it’s worth pointing out those things are on their own are not productive).

“We’re past the window dressing stage and now it’s time to talk about accountability, consequences, promotions and retention,” she says. “And what it means to prioritize things to make sure the industry is not inhospitable.”

While the diversity and inclusion movement has made some gains in the last few years, it has still suffered severe setbacks. On one hand, tech employees are recognizing their immense power when they speak up and organize. On the other hand, those accused of sexual harassment and misconduct are too often facing too few consequences. Meanwhile, people of color and women still receive too little venture funding, and tech companies are inching along at a glacial pace toward diverse representation and inclusion.

“I would characterize where we are now as a leap forward over the last 10 years and several steps sideways and a few steps backward,” Freada Kapor Klein, co-founder at Kapor Capital and the Kapor Center for Social Impact, tells TechCrunch. “[…] Any point you can make in a positive direction, there’s a countervailing negative. And similarly, any time you can raise a criticism, somebody can point to something hopeful.”