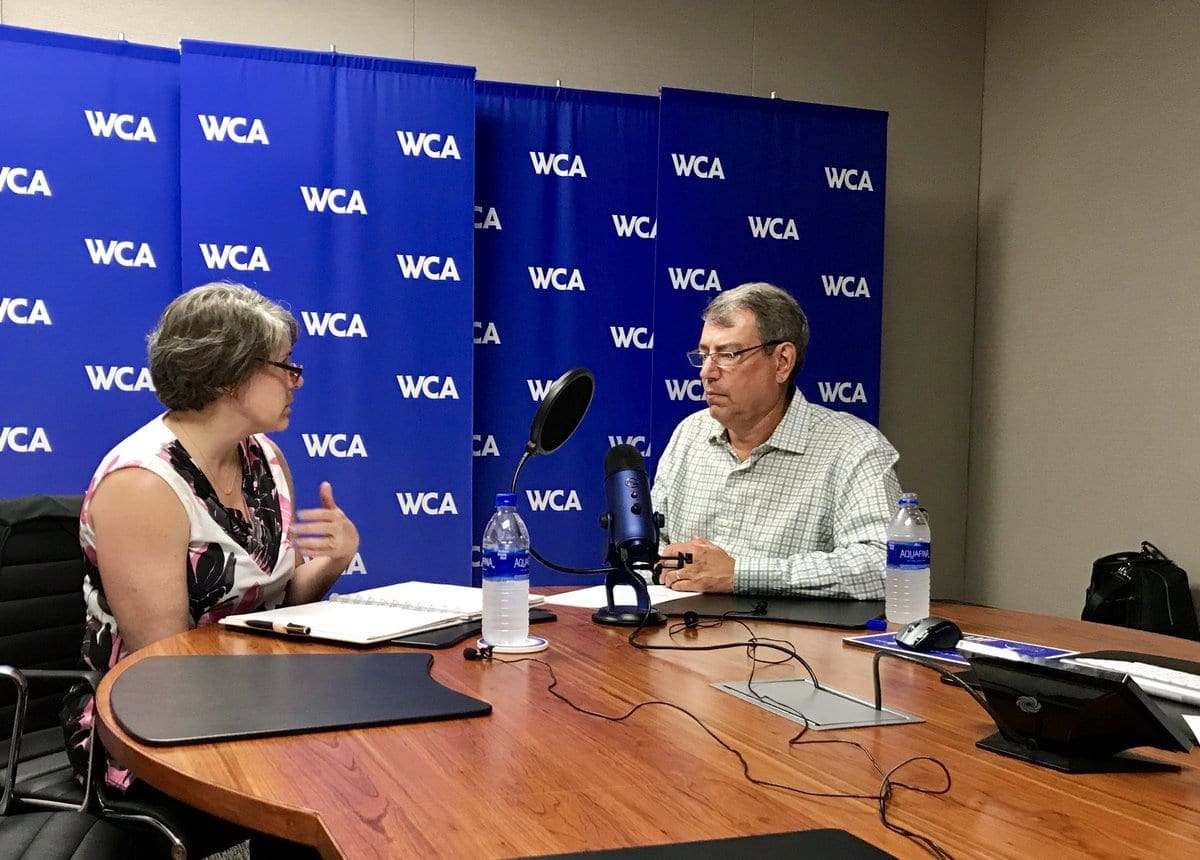 When TV was first brought about the FCC licensed each station to be at a certain wavelength.  The FCC also made sure there was “space” between each TV station licensed frequency so shows would not “bleed” into one another.  This is called the “White Space”. Today that space still exists and companies are not asking that certain frequencies be made available for internet use. Tom explains how the technology works and when people might see it in Wisconsin.

Wisconsin is one of 12 pilot states to test the white space internet , thanks in part to a resolution by Rep. Felzkowski (AJR-100) and Sen. Marklein (SJR-096). The resolutions passed with bipartisan support, and now it is up to the FCC to start doing the licensing.

The Capital Times. Push for internet via TV airwaves comes to Wisconsin, despite broadcaster opposition.