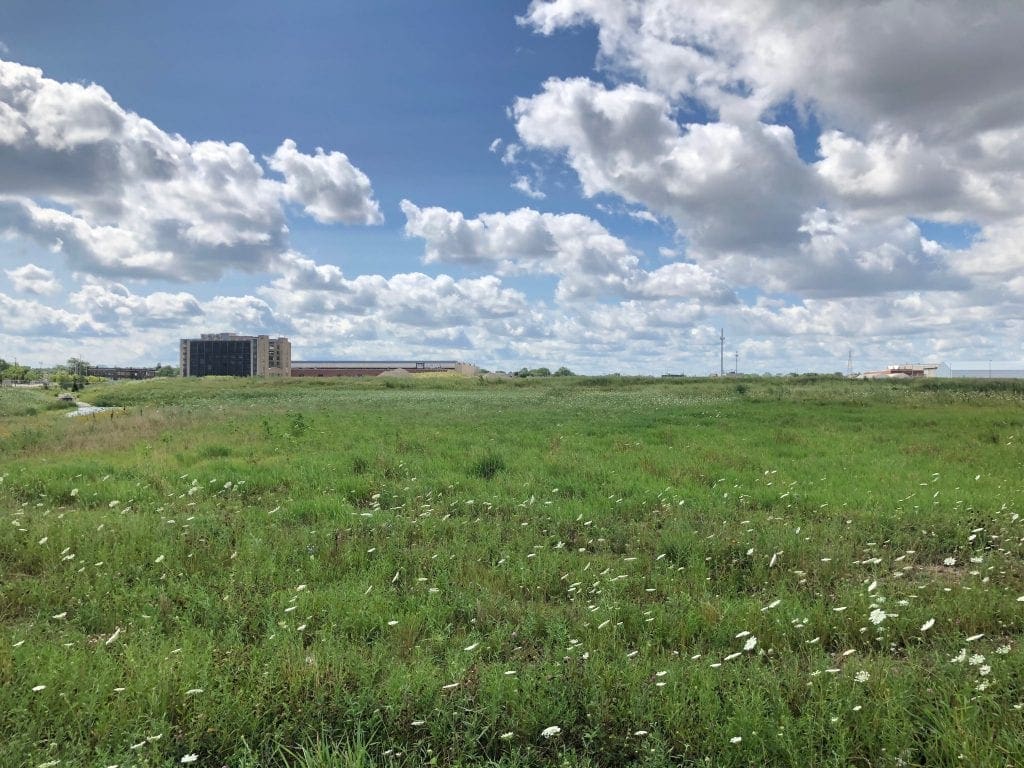 A new kind of farm could be coming to Milwaukee.

The Department of City Development, at the request of the Common Council, will study the potential of growing hemp at Century City.

Hemp is a variant of Cannabis sativa that is grown for products, including dietary and health supplements, biodegradable plastics, skin products and clothing. The plant, sometimes called industrial hemp, is part of the same family as marijuana, which led to it being banned in 1970 under the U.S. Controlled Substances Act. But that ban was recently overturned through the 2018 Farm Bill. Wisconsin had legalized the cultivation and processing of hemp through the Industrial Hemp Research Program in 2017.

DCD has been instructed to study the matter for 90 days and report back on the feasibility of establishing a farm, likely with greenhouses, at the former Tower Automotive site.

The measure is sponsored by Alderman Khalif Rainey, who represents the area. Good City Brewing recently acquired the newly-constructed, spec industrial building at Century City for use as a warehouse and company offices.

“I think this could be a tremendous opportunity for the site,” said Alderwoman Milele A. Coggs at a meeting of the council’s Zoning, Neighborhoods & Development Committee. The committee unanimously endorsed the study.

DCD representative Dave Misky said the department will also look at how having the operation located within a federally-designated Opportunity Zone could impact its feasibility. “It’s all part of the research we have to do,” said Misky. The zones, created in the 2017 tax overhaul, allow investors access to defer and reduce capital gains taxes by investing in disadvantaged areas.