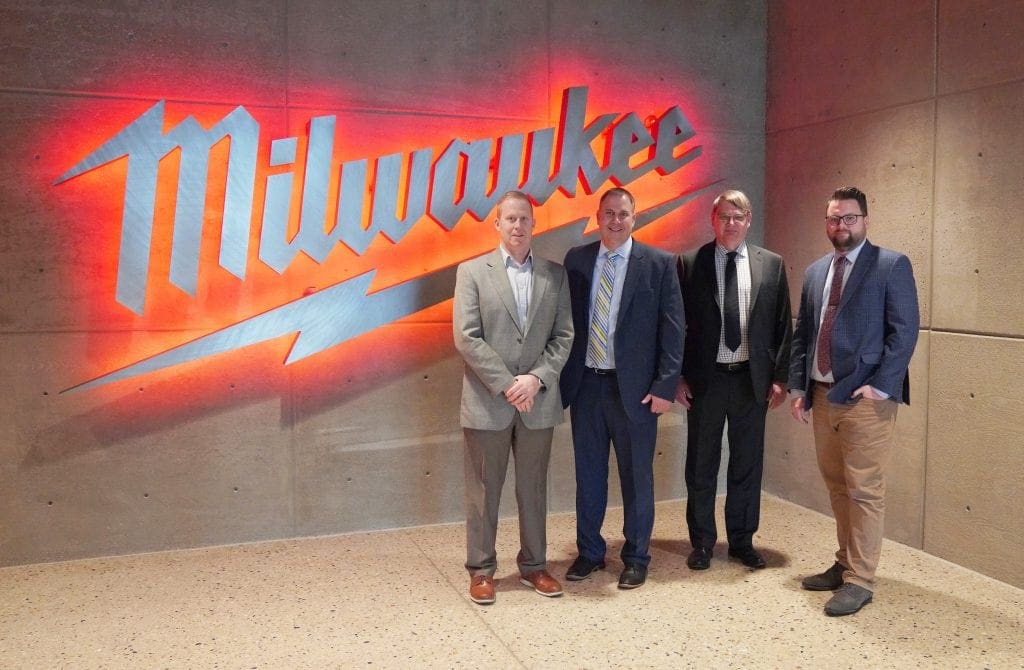 When it comes down to economic development that works, the recent announcement of expansions by Milwaukee Tool in the M7 region point to two tactics that consistently work effectively.

Those two tactics came together in West Bend when the company announced a $28 million investment in a 75,000 square foot factory in a new industrial park on the south side of the city. At the outset, 50 employees will be hired for the manufacture of hand tools for utility linesmen and electricians. The total could grow to 100 by 2025.

The West Bend project is not a game changer like the Foxconn purports to become, but it is a nice single. And Techtronic Industries, the Hong Kong-based company that now owns Milwaukee Tool, is also expanding in Menomonee Falls, Brookfield and Sun Prairie. Its new jobs total is projected at 870, a home run for the region and the state. Such direct foreign investment is most welcome.

These will be family supporting jobs at a time when Wisconsin annual job growth has stagnated at less than 1 percent, or about half the national average. We rank about in the middle of the states for job growth.

The numbers would be even lower if the M7 regional and local economic development organizations were not working tirelessly to recruit new companies from outside the state and to support expansions of existing companies.